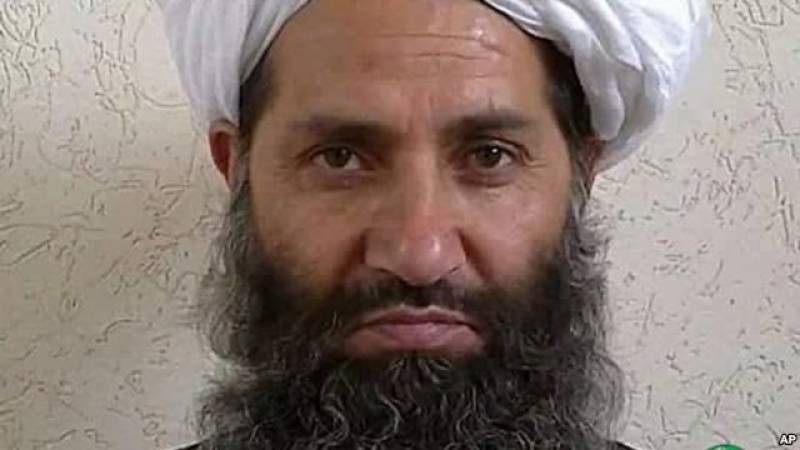 *KABUL - The Taliban have asked the Afghan political parties to come up with a team of negotiators amid escalated peace efforts to reach into a political settlement in Afghanistan, sources told Ariana News Tuesday. *

Though, the Taliban repeatedly refuse to engage in direct talks with the Afghan government – including in their recent six days of talks with U.S. officials in Qatar – sources told Ariana News that the armed group has asked the Afghan political parties to introduce a negotiating team to begin face-to-face talks with their representatives.

“We respect the Taliban’s call. There should be a comprehensive intra-Afghan dialogue. No sides should be sidelined including the government,” said Hamayoun Jareer, a senior member of Hezb-e-Islami party led by Gulbuddin Hekmatyar.

The Taliban did not comment in this regard yet.

Many Afghan politicians believe that without initiating intra-Afghan dialogue, lasting peace cannot be ensured in the country.

“If the Taliban and the Afghan government don’t reach on a peace agreement, any kind of deal in this regard will lead into deepening the ongoing crisis in the country,” said Abdul Hadi Arghandiwal, the head of Hezb-e-Islami.

He said there is a moment of opportunity and he hopes Afghans seize this opportunity to put political differences aside and deal with “this moment positively and urgently.”