Pakistan FO strongly responds over the reports of the institutionalised forced conversions in Pakistan
30 Dec, 2020 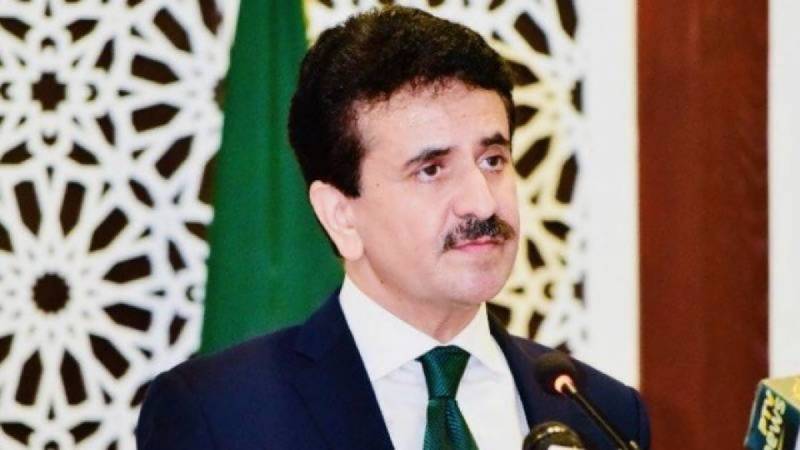 The spokespersons in a statement said that as per principles of Quran and Sunnah, forced conversion is not permitted in Islam.

He highlighted most of the reported allegations, when investigated revealed that they were fabricated, politically motivated or based on mala fide intent to malign Pakistan in the international community.

He said such activities were being carried out by detractors of Pakistan. A case in hand is the disclosures of EU DisinfoLab regarding the disinformation spreading network being operated by the Indian intelligence agencies, state broadcaster reported.

The spokesperson said there have been few incidents of forced conversions by individuals and non-State actors, but there is no evidence of complicity of any state institution.

He said that all state institutions have taken swift action against the perpetrators whenever such case has been reported.

Zahid Hafeez Chaudhri said that in some instances, the state became party to the case against the perpetrators in the court, in order to ensure speedy and effective justice.

He said the Constitutional provisions are supplemented further by the legal and administrative framework to protect our minorities from any forced conversion.

The Spokesperson said Pakistan's judiciary has been very vigilant and clear on the promotion and protection of the basic human rights of our minorities.