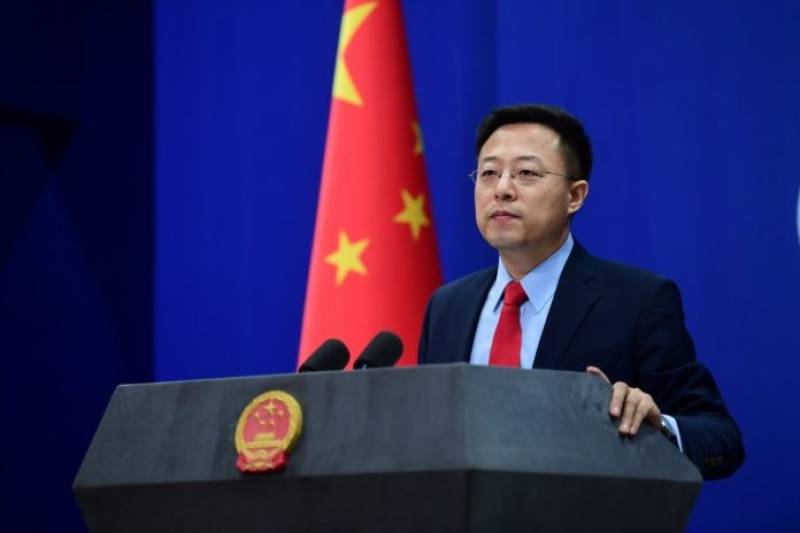 “This morning, Chinese Air Force dispatched Y20 cargo airplane to deliver humanitarian supplies including 3000 tents to Pakistan. The supplies are expected to arrive in Karachi airport in Pakistan at 4.00 pm,” he said during his regular briefing here at the International Press Center (IPC).

He said, after Pakistan was hit by the flooding, China had been feeling for the security of the people in the affected areas in Pakistan, adding, “We feel for the difficulties facing Pakistan.”

The spokesperson remarked that as all weather, strategic cooperative partners and iron-clad friends, China and Pakistan had long been standing together through weal and woe and responding to major challenges such as natural disasters shoulder to shoulder.

After this natural disaster, China had made response in the first instance and would continue to provide emergency supplies to Pakistan to support its efforts in disaster relief.

“We believe that with joint efforts of the Pakistani government and the people, the people in the affected areas can prevail over the flooding and reconstruct their homes,” he added.