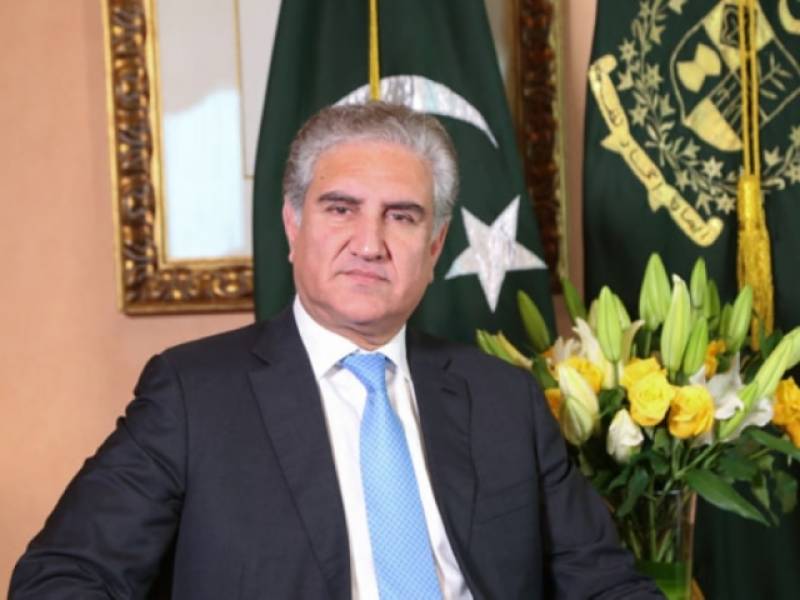 Kang Kyung-wha expressed her concern about the human rights violation in the occupied region.

She added that her country is closely watching the developments in IoK.

FM Qureshi stated that the international community must play an effective role to stop the Indian armed forces.

He said media communication has been completely banned in the occupied region in an attempt by the Indian occupying forces to hide the brutalities from the world.

He apprised her about the problems Kashmiris are currently facing because of the curfew – including a shortage of medicine and food.

FM Qureshi mentioned that Indian forces barge into the homes of innocent Kashmiris and detaining children.

He apprised the foreign minister about the curfew in the occupied region, adding that all communication has been blocked for the past 26 days.

FM Qureshi told his counterpart about the grievances faced by the Kashmiris.