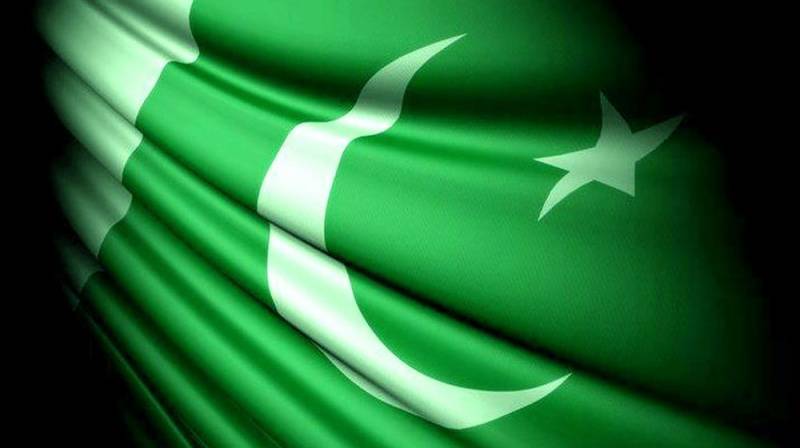 ISLAMABAD - The World Bank Group (WBG) on the protest of Pakistan has removed a controversial map from its report titled “The Web of Transport Corridors in South Asia”.

Former Minister for Planning, Development and Reform Ahsan Iqbal on March 22, 2018 had protested with the WBG for not showing Northern Areas (Azad Jammu & Kashmir and Gilgit-Baltistan) in the map of Pakistan in the presence of Indian High Commissioner to Pakistan during the launching ceremony of this report tiled “The Web of Transport Corridors in South Asia”.

Lead Economist WBG Martin Melecky was presenting an overview of the report, during which Iqbal had noticed that Pakistani map was incomplete and said that Kashmir was not there. Later, the officials assured him and announced that they would revisit the report. The report was also not uploaded on its website. However, the amended report uploaded on its website, does not showing the controversial map.

The report states that China has committed over $45 billion to construct infrastructure projects under the China-Pakistan Economic Corridor (CPEC) Agreement, with funding from Chinese banks and corporations focused on energy (75 percent of the total committed) and roads/ports/railways (25 percent of the total). Usually, the loans are based on a sovereign guarantee (for example, in the case of province-level transport projects); on a repayment guarantee for project loans from domestic banks with an acceptable credit rating guaranteeing the repayment of project loans; or on a repayment guarantee from a Chinese sponsor that holds majority ownership in the infrastructure project. To date, few such loans have been extended on a project finance basis.

The report argues that the many transport corridors proposed across Asia would cost trillions of dollars to implement, far exceeding the financing resources available.

Hence, countries need to prioritize the most promising corridors that will deliver transformative impacts on economies and people – or, in the terms of the title of the report, will offer wider economic benefits. And while engineering designs and geopolitical considerations are important factors in the decision, sound economic analysis is key to designing truly successful corridors, the report notes.

“The largest economic gains from investing in transport corridors may arise from urbanization and job creation around this new infrastructure, rather than from many more vehicles using it,” said one of the report’s authors, World Bank lead economist Martin Melecky, who added: “Corridor investments involve significant tradeoffs and are not all equally successful in creating large economic surpluses that spread fairly throughout society.”

The Report conducts illustrative appraisals of three major transport corridors in South Asia. These are the completed Golden Quadrilateral and North-South-East-West highway systems in India; the planned China-Pakistan Economic Corridor in Pakistan; and the anticipated Kolkata-Dhaka transport corridor between India and Bangladesh.

The importance of complementary interventions is also revealed by simulations for the prospective China-Pakistan Economic Corridor (CPEC) in Pakistan. These simulations suggest that the proposed corridors could have widely diverse impacts on household expenditures, poverty, the inclusion of women in the labor market, and air pollution.