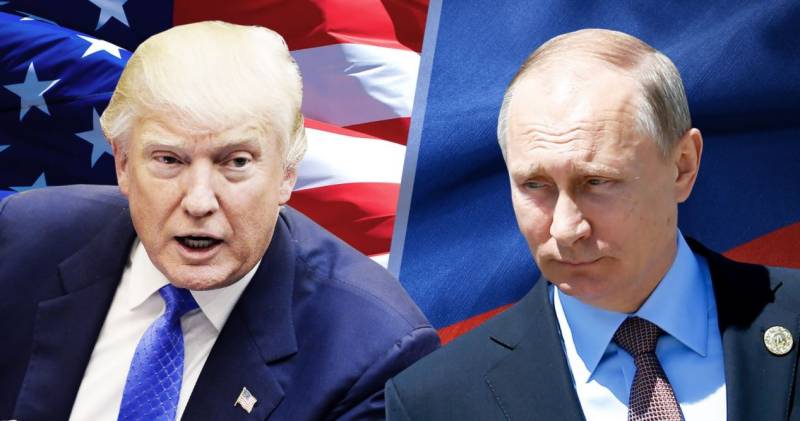 *GENEVA - Washington has launched an international trade complaint against Russia’s decision to hike tariffs on some US goods last month, according to a document circulated to World Trade Organization members Wednesday.*

Russia announced on July 6 that it had raised duties on some imports from the US from 25 to 40 percent, in retaliation for a similar move by Washington.

In Wednesday’s filing, the US administration charged that the tariff hike was “inconsistent” with several international trade rules, and highlighted that Moscow does not impose similar tariffs on other WTO members.

Washington said it was therefore seeking WTO “consultations”, which constitute the first step in a full-blown legal challenge before the global trade body.

The move comes after Russia in June filed its own challenge at the WTO, accusing Washington of multiple violations of international trade rules in connection with its decision to slap 25 percent on steel and 10 percent on aluminium.

It is among a number of powerful WTO members — including the European Union, China, India, Mexico, Turkey and Canada — who are fighting back against President Donald Trump’s controversial trade policies.

Under WTO rules, if 60 days pass without consultations resolving the dispute, Switzerland can ask the body to set up dispute panel, triggering a long and likely costly legal battle. - APP/AFP