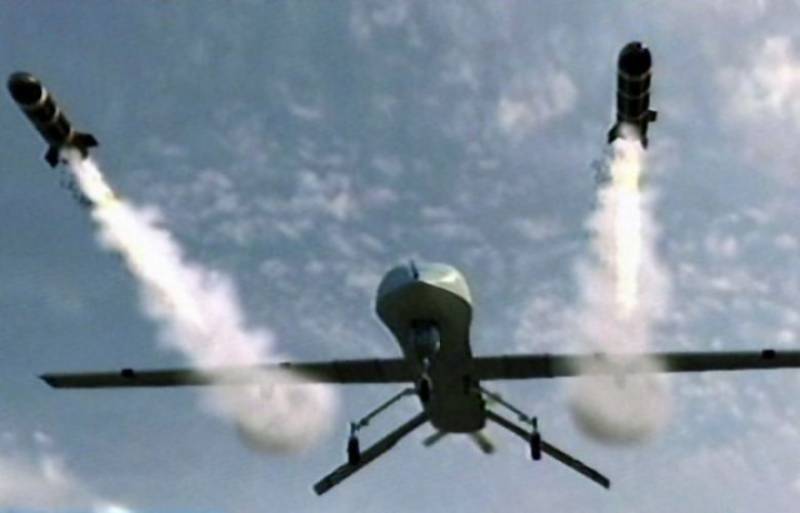 KABUL - A series of airstrikes have been launched on the hideouts of the Islamic State of Iraq and Syria Khurasan in eastern Nangarhar province of Afghanistan bordering Pakistan.

The 201st Silab Corps of the Afghan Military in the East said the latest airstrikes were carried out in the vicinity of Khogyani district.

According to a statement released by 201st Silab Corps, the U.S. unmanned aerial vehicles targeted some hideouts of the terror group in Wazir Tangi area of the district.

The statement further added that the airstrikes left at least seven militants of the terror group dead.

The anti-government armed militant and terrorist groups including ISIS loyalists have not commented regarding the report so far.

Nangarhar has been among the relatively calm provinces since the fall of the Taliban regime in 2001 but the anti-government armed militants have been attempting to expand their foothold in this province during the recent years.

However, the Afghan armed forces are busy conducting counter-terrorism operations to suppress the militant groups.