US dollar registered increase against Pakistani Rupee in the interbank market
30 Aug, 2018 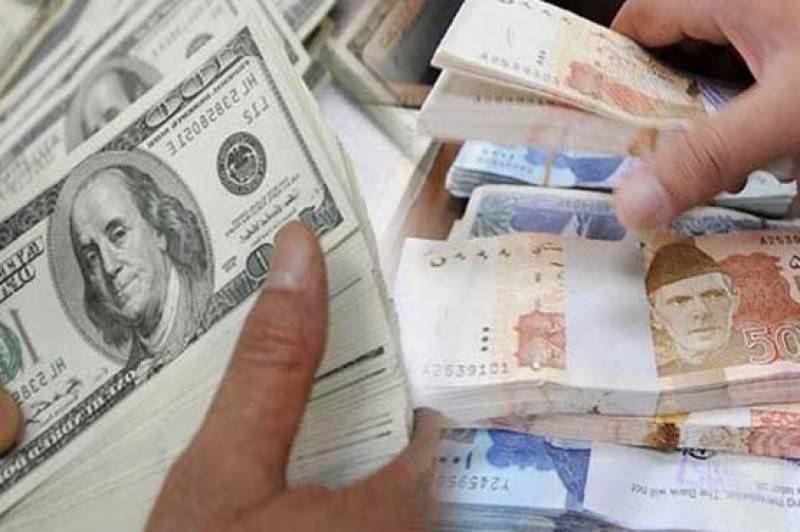 US dollar increased by five paisas to close at Rs124.25, whereas the rate in open market was recorded at Rs124.30 after dollar declined by 20 paisas.

Pakistan is on the verge of a balance-of-payments crisis, which threatens the stability of its currency and its ability to repay debts or pay for imports. Its budget deficit has grown steadily over the past five years, from four per cent to 10pc of GDP.

Imports have skyrocketed, mainly due to rising oil prices. Between July 2017 and March, about 70pc of the country’s import bill was for energy, machinery and metals, according to a State Bank of Pakistan report. Meanwhile, exports - mainly textiles - have increased only slightly.