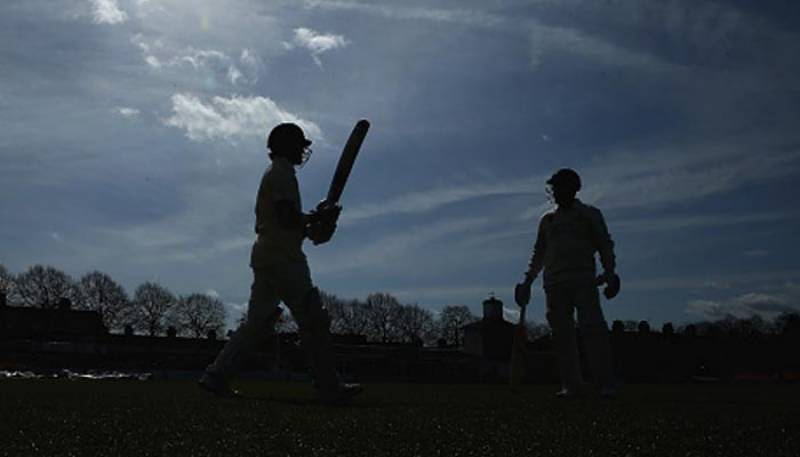 The men were apprehended after officials spotted them behaving suspiciously and making repeated calls on their mobile phones during the match between Galle and Dambulla at Pallekele, in the island's central hills.

"We saw suspicious behaviour of the two Indians and ACU (anti-corruption unit) officials handed them over to the police for further investigations," a Sri Lanka Cricket (SLC) official told AFP.

The arrest comes a day after SLC issued a new match-fixing alert after a group of spectators were asked to leave another venue after officials suspected them of involvement in attempted match-fixing.

Authorities say the scaled-down competition is still attracting match-fixers, and have increased the deployment of officials at games and team hotels, while players have been warned to inform the authorities of any attempt to approach them to fix matches.

Sri Lanka has also announced plans for tougher laws against sports corruption and a special police unit to deal with match-fixing following an Al-Jazeera documentary exposing corruption in global cricket in which three Sri Lanka officials were filmed agreeing to sway matches. - APP/AFP