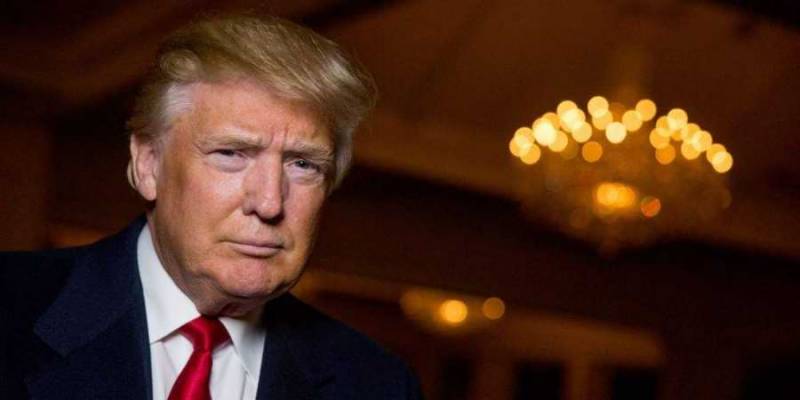 Washington: US President Donald Trump on Wednesday accused China of complicating Washington's relationship with North Korea, as talks on Pyongyang's denuclearization are at a standstill.

"China makes it much more difficult in terms of our relationship with North Korea," Trump said at the White House, though he insisted his ties with Chinese President Xi Jinping were "great."

He also noted his "fantastic relationship" with North Korean leader Kim Jong Un, whom he met in Singapore in June.

"Part of the North Korea problem is caused by the trade disputes with China," Trump said.

Beijing is Pyongyang's sole major ally, and the main transit country for any goods entering the North. Trump has suggested that China -- angered by US moves on trade -- is no longer being as tough as it could be on North Korea.

The Republican leader reiterated his wish to fundamentally alter the trade status quo between the US and China -- the world's top two economies.

He said he needed to take a tough stance with Beijing on trade "because it was really not fair to our country," Trump said, throwing shade on his predecessors who "closed their eyes" to the issue.

In June, Trump and Kim pledged to work toward the "complete denuclearization of the Korean Peninsula."

But those efforts stalled several weeks ago, and last week, Trump ordered Secretary of State Mike Pompeo to cancel a planned trip to Pyongyang.

Pompeo said Tuesday that Washington remains ready to engage "when it is clear that Chairman Kim stands ready to deliver on the commitments that he made at the Singapore summit to President Trump to completely denuclearize North Korea."