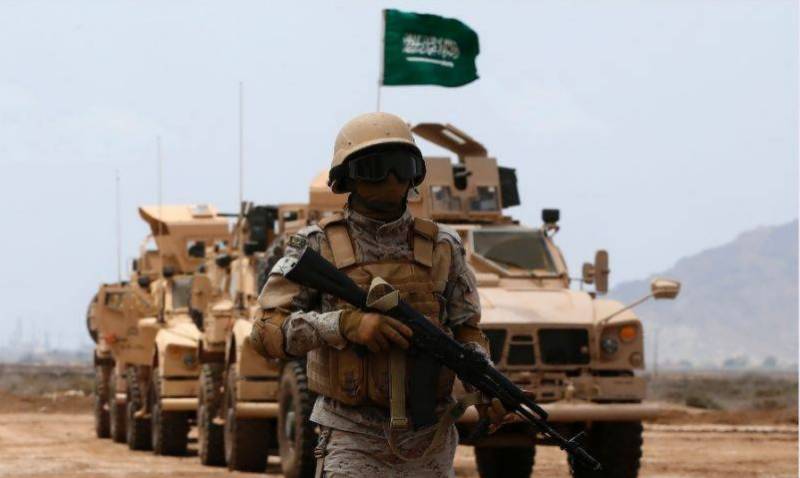 The Saudi-led coalition in Yemen has rejected a UN report which said some of its attacks may amount to war crimes.

In a statement the coalition said it has co-operated in an open and transparent manner with the UN group since they began working in December last year.

It says false allegations have been made against it based on misleading reports by some non-governmental organisations.

The statement also expressed surprise for the report's disregard of the great humanitarian role played by the coalition states in Yemen, and the huge humanitarian assistance it has provided in order to alleviate the suffering of the Yemeni people.