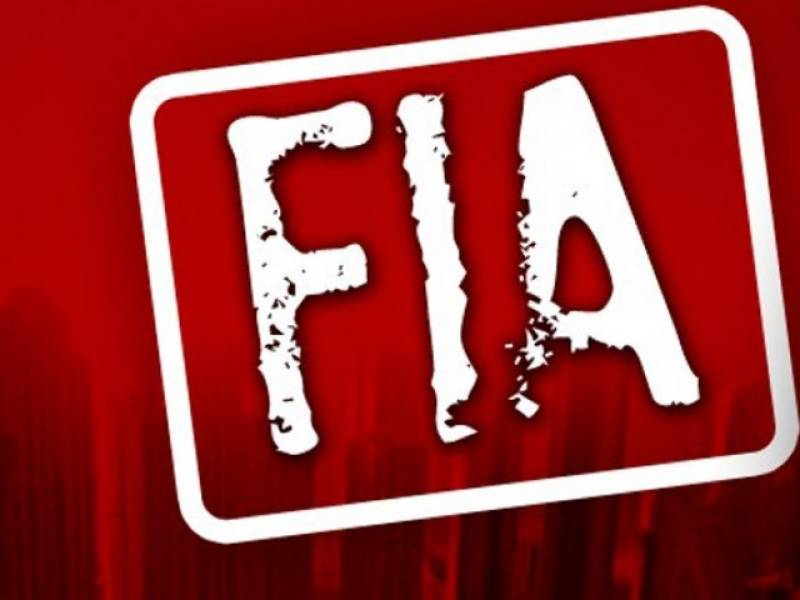 34 officials are facing charges of corruption in the project of New Islamabad International Airport.

The interior ministry in its written reply shared with the Senate the details of an inquiry conducted by FIA in the alleged embezzlement in the construction of New Islamabad International Airport.

According to the FIA inquiry, a total 13 retired officers of Pakistan Army and Pakistan Air Force (PAF) have been allegedly found involved in the corruption scandal including one each retired lieutenant general and air marshal, two retired major generals, six retired air vice-marshals, two retired brigadiers and one retired air commodore.