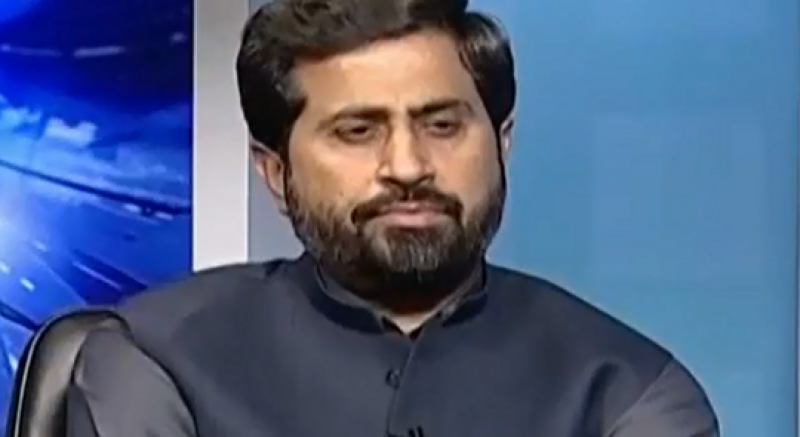 LAHORE: Punjab Minister for Information Fayaz-ul-Hasan Chohan has put Punjab government in yet another avoidable trouble and controversy.

He lost his cool during a television appearance and hurled abuses at the host of the show and channel staff after old clips of him were played.

In a video which has gone viral on social media, the Punjab information minister is seen removing the microphone and walking off from the interview while hurling abuses at the TV channel staff.

During an interview with a private TV channel, old clips of the Punjab information minister were played which did not go down well with him.

On top of that, Chohan started abusing Pakistan Muslim League-Nawaz (PML-N) leaders and was asked by the host to refrain from doing so which angered him further.

Following this, the Punjab information minister walked off while hurling abuses at the channel staff.