PTI government to open first ever media university in the history of Pakistan
30 Aug, 2018 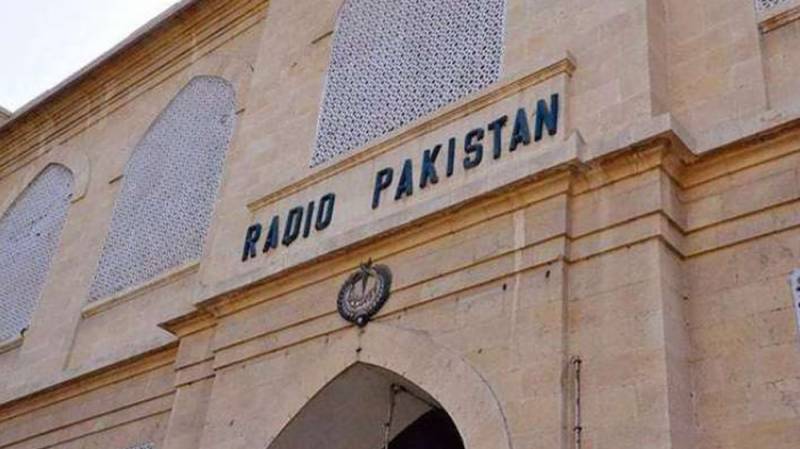 ISLAMABAD - Chaudhry Fawad Hussain, the Federal Minister of Information and Broadcasting, visited the head office of Radio Pakistan in Islamabad on Wednesday to discuss the future of the state-owned broadcaster.

A meeting was conducted where the minister was briefed about the current workings of Radio Pakistan and its potential plan of action for the future. Hussain also met the Director General of Broadcasting Corporation Pakistan, Shafqat Jalil. The Director-General informed the information minister about budgetary issues that the institute was facing. He further briefed the minister about the progress of its News and Current Affairs channel, as well as Program and Engineering wings.

Furthermore, Hussain was also informed about the poor conditions of the current set-up. He was told about the aging transmitters in use, and how the system should be modernized and updated via digital transmitters as that would enable more coverage and hence reach more areas across Pakistan.

Keeping in mind today’s modern media landscape, as well as the growing popularity of new platforms like social media, the information minister emphasized that Radio Pakistan should use these platforms such as Twitter, Facebook, and YouTube to maximize their reach.

Hussain further said that a YouTube TV Channel should be established for PBC. He also advised Radio Pakistan to start an English Channel.

The minister informed everyone in the meeting that a proposal is also under consideration for the constitution of a joint Board of Directors of PBC and PTV. Media University to be Established

The members in the meeting were further informed about the government’s decision of making a Media University which will produce competent graduates in the field of news, reporting, drama and other various cultural areas. Earlier the information minister was hosted by the Director General of Broad Casting Corporation Pakistan, Shafqat Jalil to various departments of the institute such as the National News Room, Social Media Desk, Studios and FM-94 music channel.

The minister praised the role of Radio Pakistan and its role as a responsible broadcaster. The Director-General assured the information minister that the department is working on the broadcasting of an English Channel as well as an Online TV channel to expand its outreach.

Radio Pakistan is already active online with live streaming of its news bulletins in both English and Urdu Languages on Facebook, and with the news bulletins also being uploaded regularly on YouTube.