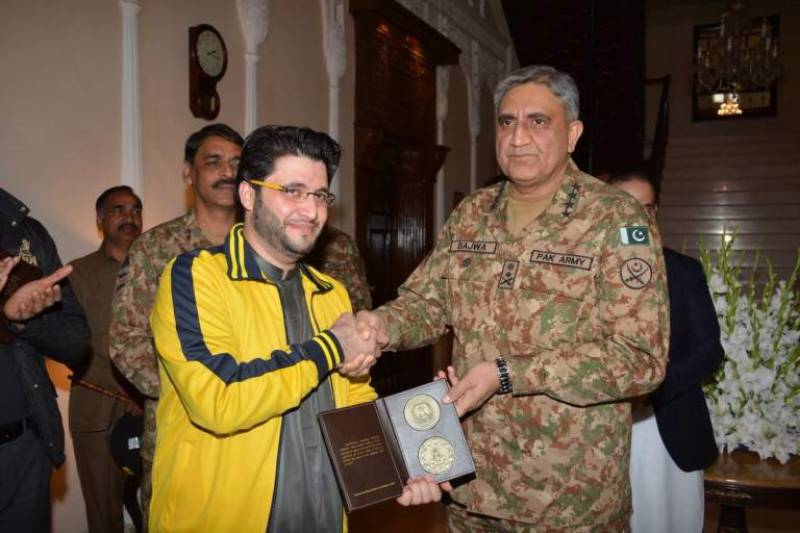 “We [Peshawar Zalmi] will support the 6th September campaign with full zest and fervor, and will pay tribute to the martyrs who lost their lives for the country,” said the ambitious entrepreneur.

Earlier this week, ISPR launched a unique campaign to observe Defence Day, urging that every Pakistani citizen should pay homage to the martyrs by reaching out to their families, home, street, village, city and province.

Peshawar Zalmi is the hot favorite franchise of Pakistan Super League and was crowned champions of the second season. Besides, it has also invested its resources for the promotion of Pakistan’s positive image.