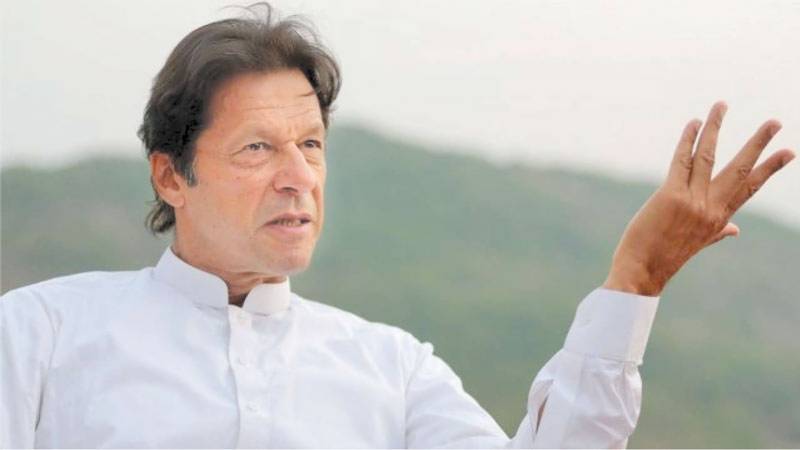 He was received on arrival by Chief of Army Staff General Qamar Javed Bajwa, a tweet from the military spokesman said.

The Prime Minister would be briefed on defence, internal security and other professional matters.

Ministers of Defence, Foreign Affairs, Finance, Information and Minister of State for Interior are accompanying the Prime Minister.