PM Imran Khan used helicopter only twice and it seems to be the biggest problem of Pakistani media
30 Aug, 2018 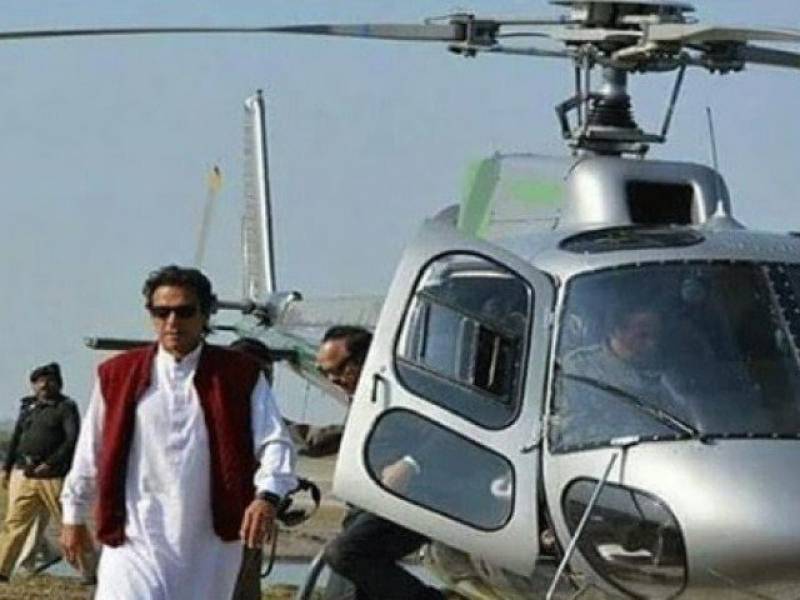 ISLAMABAD - Prime Minister Imran Khan only used helicopter twice uptill now and it seemed that this was the biggest problem of Pakistani media.

An unnecessary debate is being created out of the issue on media.

Prime minister used helicopter twice in a week while travelling to and from Bani Gala.

The premier flew to Bani Gala on Friday and came back to PM House in Islamabad on Monday.

The ruling party faced severe criticism after it emerged the prime minister uses helicopter to fly between the two destinations. Information Minister Fawad Chaudhry later defended the use, and said the fuel costs only Rs25 per kilometre and is hence more economical and practical instead of road travel.