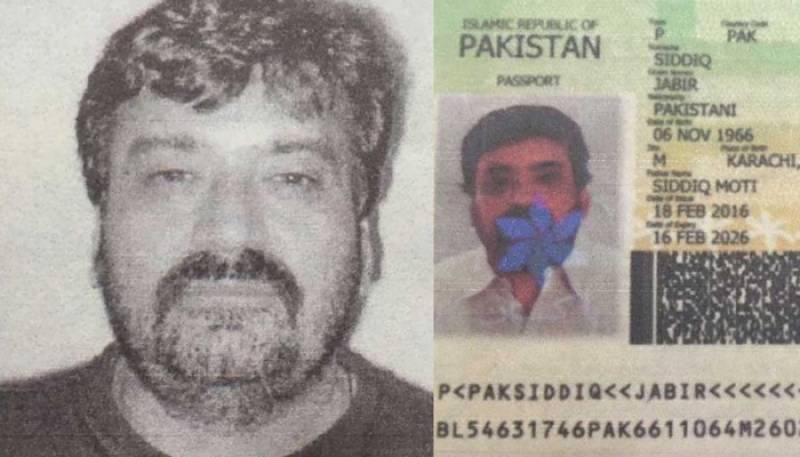 LONDON - A Karachi businessman was arrested in London on the basis of a defective warrant by the Scotland Yard on the request of the American government.

The Scotland Yard arrested Pakistani businessman Jabir Siddiq on the extradition request filed by the American government in relation to allegations of conspiracy to commit blackmail, import class-A drugs and money laundering in the USA.

On Tuesday, Jabir Siddiq’s lawyer Toby Cadman told the district judge in Westminster that the first warrant upon which Mr Siddiq was arrested was defective and would be taken up during the extradition hearing at a large stage in the proceedings.

Jabir Siddiqi appeared before the district judge via video link from Wandsworth Prison for the third hearing in the extradition request from the USA. His counsel, Toby Cadman noted that the extradition request was in the name of Jabir Motiwala, a name that Mr Siddiq has never used. He requested the judge to get the issue of surname corrected in the records.

The district judge directed the Crown Prosecution Services (CPS) to make enquiries with the US government in this regard. The matter was adjourned for about a month although Mr Cadman noted at the hearing that a further bail application would be made in due course.