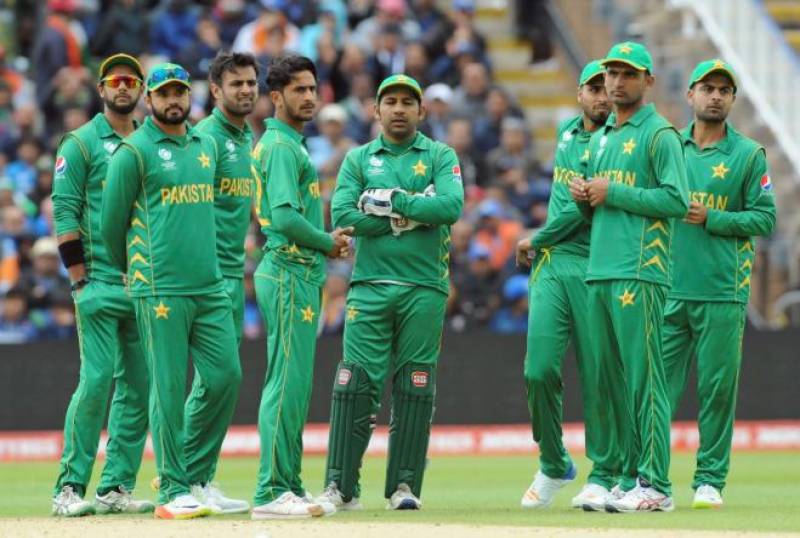 ISLAMABAD - A 18-member squad for the 2018 Asia Cup has been announced.

The announcement was made by Chief Selector Inzamam ul Huq.

Consultations was made with head coach Mickey Arthur and captain Sarfraz Ahmed.

The week-long camp will take place from September 3 to September 10 at Gaddafi Stadium, Lahore.

The most notable absentee from the camp was former captain Azhar Ali, whereas Shan Masood and Imad Wasim — both of whom have not played for Pakistan in almost a year — have been recalled to the camp.