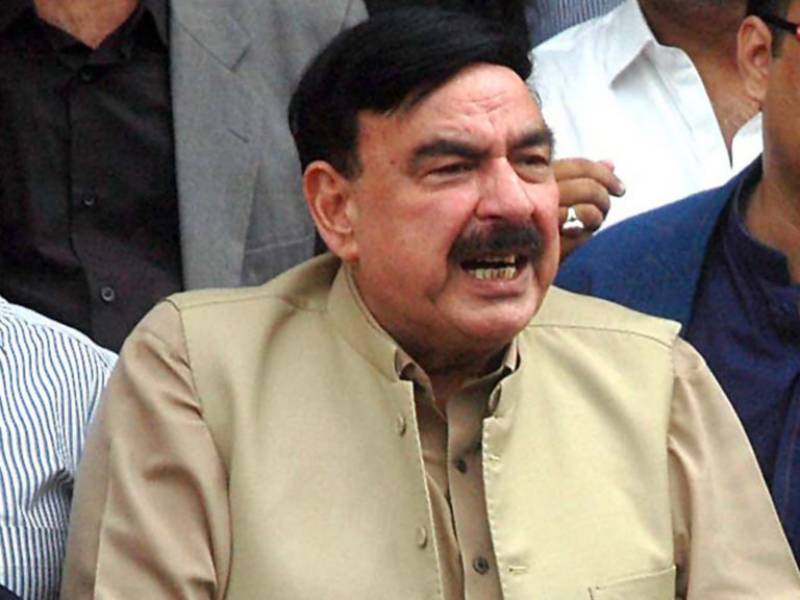 KARACHI - Federal Minister for Railways, Shaikh Rashid Ahmed here on Thursday announced 50 percent concession for train passengers above 65 years of age and free travel for those above 75.

Addressing a press conference at Karachi Cantonment Station, he said restoration of Pakistan Railways on modern lines was among the top priorities of the government and a concerted as well as coordinated approach is to be adopted for the purpose.

“We want to turn Pakistan Railways into an exemplary service-oriented institution with equal attention towards its profitability,” he said.

For the purpose, he said attention would not only be paid towards professional capacities of the PR employees and improvement in its resources but properties encroached upon would also be retrieved in coordination with associated departments and institutions,”

The minister in reply to a question regarding Karachi Circular Railways, said this would be restored with due approval of the Sindh government.

“I will be meeting soon with Chief Minister Syed Murad Ali Shah to discuss the issue and revive the scheme in accordance to the provincial government’s will,” said Shaikh Rashid Ahmed.

He, on the occasion, also announced that all Pakistan Railways Hospitals in the country would be made open to the general public under public-private partnership scheme.

With regard to residential facilities for the employees of the department, the federal minister for railways said Karachi constituting sizable proportion of the network may take lead in the provision.

“Karachi Electric (KE) has already agreed to install meters and the department would execute the proposed expansion of residential quarters in the metropolis on strong lines,” said the minister.

Ahmad said he as the minister concerned has envisaged a rehabilitation programme for the railway department and would be putting it soon before the cabinet.

Under the scheme, he said two new train services would be introduced on the pattern of Green Line and that one of these would necessarily include super train service between Karachi and Islamabad.