Pakistan embassy in Kabul hits out hard against allegations leveled by MoI on Pakistan military
30 Aug, 2018 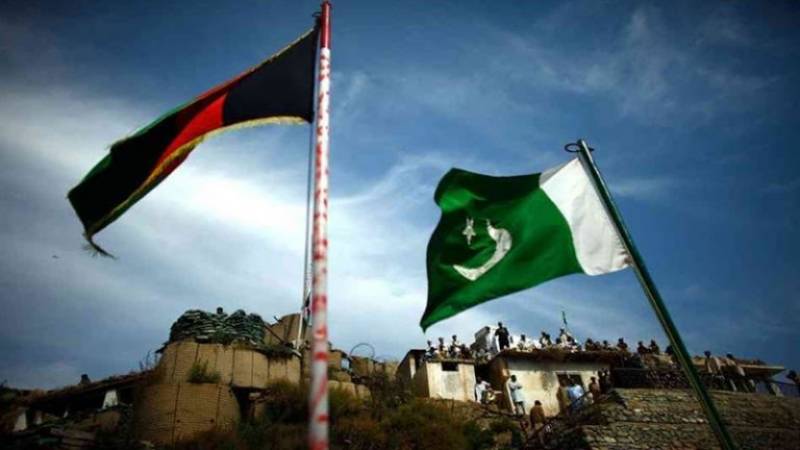 KABUL - *The Afghan Ministry of Interior (MoI) on Wednesday said Pakistan’s military establishment planned and provided the necessary aid to Taliban insurgents to carry out the coordinated attack on Ghazni city earlier this month. *

Pakistan’s embassy in Kabul has hit out over the claims and said these claims are false, TOLO News has reported.

“Pakistan and Pakistan’s military were involved in the plan to attack Ghazni; Pakistan provided all sufficient aid to them and it’s very clear,” said MoI spokesman Najib Danish.

“There has been an intelligence weakness in Ghazni,” said Mohammad Radmanish, deputy spokesman for the ministry of defense.

Prior to the attack, Afghan security officials visited Ghazni and pledged to the people that their city would be protected against Taliban attacks.

However, video footage seen by TOLOnews shows the moment Taliban fired a missile on a gathering of security forces in Ghazni. Dozens of security force members were wounded while other can be seen fleeing the scene.

This attack happened on July 8 during a security meeting presided over by the Minister of Defense Tariq Shah Bahrami.

“During this fighting season, the enemies of Afghanistan planned to take over some districts and even some provinces in the east, south and southwest of the country,” said Tariq Shah Bahrami during the meeting in Ghazni on July 8.

Security officials have frequently said that the Afghan security forces had been put on high alert to repel any attack by the Taliban on Ghazni city.