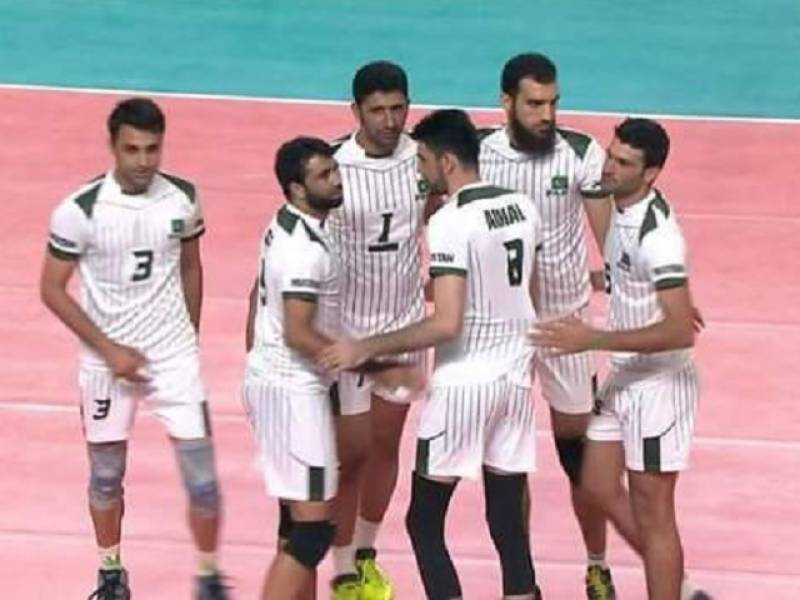 Pakistan edged past China 3-2 in the 7-12 semifinal fixture of the tournament.

The Chinese side edged past their opposition and won the third set by a narrow margin of 30-28.

The Pakistan side, in a do-or-die, situation won the fourth set by 25-19. They went on win the fifth and deciding set of the semi-final by 18-16.

Yuanbo Li of China scored the most number of aces in the fixture with five. His team mate Liye Li converted 30 spikes into points.