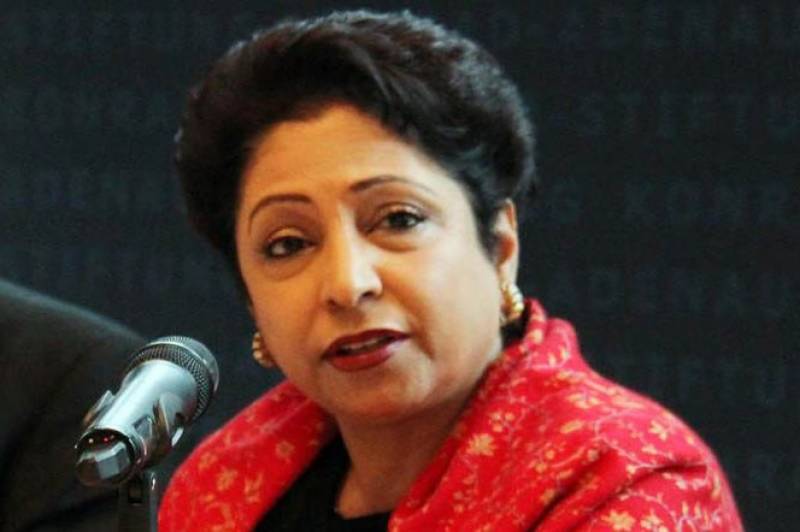 NEW YORK - Permanent Representative of Pakistan to the United Nations (UN) Maleeha Lodhi on Wednesday said the UN’s stance on the Kashmir issue puts the Security Council’s credibility at stake.

Speaking at the UNSC’s debate on Mediation and Settlement of Disputes, Lodhi said the international community cannot succeed if the Security Council’s own resolutions are held in abeyance.

The long-standing dispute over Kashmir remains on the Council’s agenda, with the 15-member body having said “the final disposition of the State of Kashmir will be made in accordance with the will of the people expressed through a democratic, free and impartial plebiscite under the auspices of the UN.”

She urged the UNSC to make frequent use of the secretary-general’s good offices and other possibilities for mediation and reconciliation.

“We are happy to note that the secretary-general is working to expand the pool of high-level envoys and senior mediators,” she said.

Hailing the active participation of women during the peace process, she added, “This anachronism must end.”

Giving an example of the successful mediations in Colombia and between Greece and the former Yugoslav Republic of Macedonia, Ambassador Lodhi added that the world seems to be afflicted by ever more complex conflicts.

“While the Council could refer disputes to the International Court of Justice (ICJ) for an advisory opinion if not a legal decision or adjudication, it should also utilise its mandatory enforcement authority under Chapter VII of the Charter to refer a dispute to the ICJ whose determination would thereafter be binding on the parties, irrespective of whether or not they had accepted the jurisdiction of the Court,” she stated.