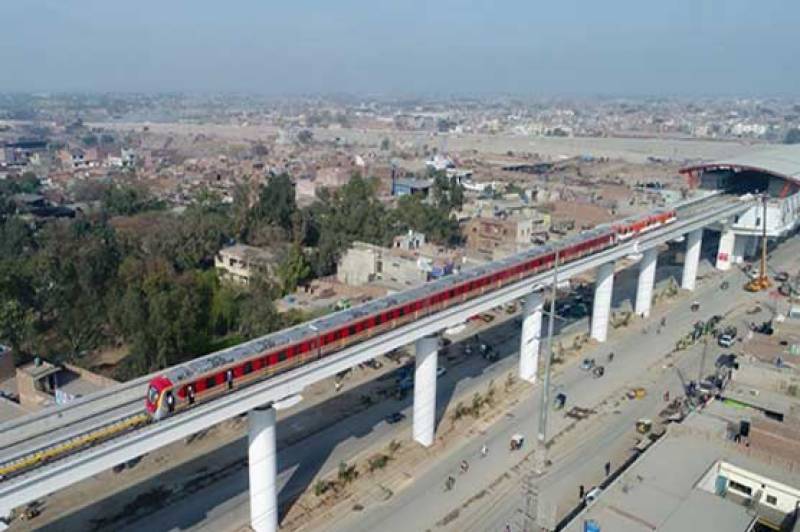 ISLAMABAD – Orange Line Metro Train project is likely to be started from July 30, 2019.

During the hearing of the case pertaining to OLMT, Chief Justice of Pakistan (CJP) Mian Saqib Nisar expressed resentment over delay in the completion of the project on which, the director said that the construction was stopped for about 22 months.

The top judge said that there are complaints about substandard work regarding the project. We should call chief minister of Punjab and finance minister in this regard, he suggested.

Subsequently, the court has ordered to inform till 2pm after holding meeting.

In May 2014, Punjab government had signed a project with Chairman of the Chinese National Development Reforms Commission regarding construction of an Orange Line Train in Lahore so that the metropolis will depict a melange of the traditional and the modern.

The Orange Line Train is said to be the common man’s ride that will move through places where people with low income and living standards are spending lives.

The original deadline for the project was December 25, 2017.