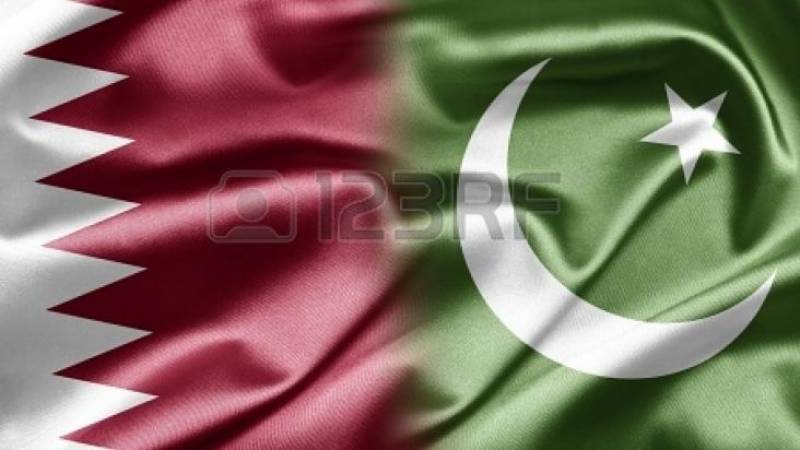 PTI government will not either reduce its prices without permission of Qatar as the investigations reveal that strict conditions were agreed by Pakistan from Qatar in the multi billions dollars deal.

The initial investigation report of LNG import deal with Qatar has been completed.

The report revealed that the previous government had done two deals under strict conditions with the Qatar government. Under the conditions, the new government cannot reduce the prices of LNG.

Violating the PPRA rules, former PSO managing director Shahid Islam had signed a long-term first contract with Qatar on March 2015 on the directions of former petroleum minister Shahid Khaqan Abbasi. Under the act, the PML-N government purchased four LNG cargoes worth Rs10 billion at an expensive rate and violated the law.

These agreement have bounded Pakistan to purchase LNG worth $2 billion every year in next ten years. The report also said that Pakistan has to pay a heavy penalty if it purchases less than the fixed quantity of LNG.

It was also reported that Pakistan can never demand the reduction of LNG prices nor cancel this agreement until 2026 while Qatar can further increase the prices of LNG after 10 years.

The agreement with Qatar was singed for 15 years which will end On December 31, 2031. Pakistan is bound to keep the conditions of contract as secret. Pakistan also needed a permission of Qatar if they want to share information about the contract to the public level.