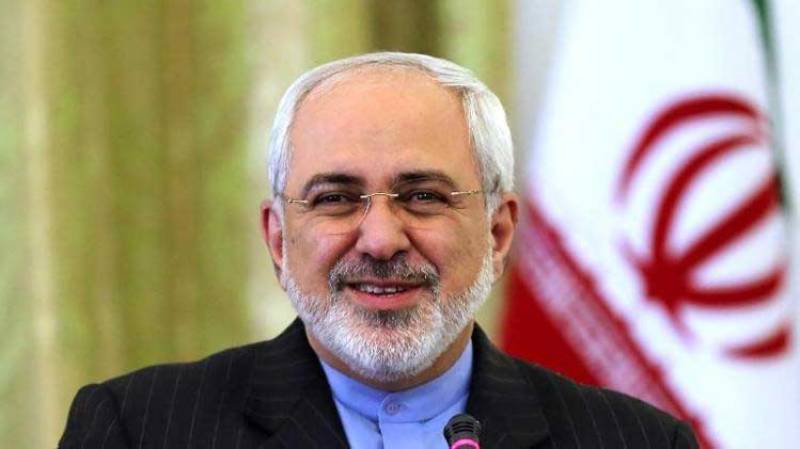 Responding to a question during weekly news briefing in Islamabad on Thursday, he said politically we need to move on.

The Spokesperson said the US Secretary of State will arrive in Islamabad on an official visit on Wednesday next and all issues of mutual interest will be discussed with him.

To a question about possibility of improvement in Pakistan-India relationship, Dr. Muhammad Faisal said the gulf between the two countries is too wide. However, he said efforts are underway to narrow it.

He said any positive development in Pakistan-India relations will help bring tranquility on the Line of Control and the Working Boundary.

Answering a question about Iran's Chahbahar port, the Foreign Office Spokesperson said Chabahar and Gwadar ports are complementary to each other, and we need to move ahead jointly while securing Pakistan's interest.

He said Iranian Foreign Minister Javad Zarif is arriving in Islamabad on Thursday for talks with the Pakistani leadership, which is a positive development. He said Pakistan and Iran have historical bilateral relations, and these visits further strengthen the relationship.

Responding to a question about blasphemous cartoon contest in the Netherlands, the Foreign Office Spokesperson said Pakistan has taken up the issue with the government of Netherlands and conveyed the concerns of Pakistan Government and people about it. He said strong protest was also lodged with the Netherlands' Charge d Affairs in Pakistan. He said Foreign Minister Shah Mehmood Qureshi will also highlight the issue at the upcoming UN General Assembly session.

He said the matter has been taken up at the level of Organization of Islamic Cooperation and several other fora for raising a forceful voice over this emotional subject.

To a question whether any changes are expected in foreign policy in the new government, the Spokesperson replied that special emphasizes is expected to be given on Pakistani diaspora for benefit of both Pakistan and the overseas Pakistanis.