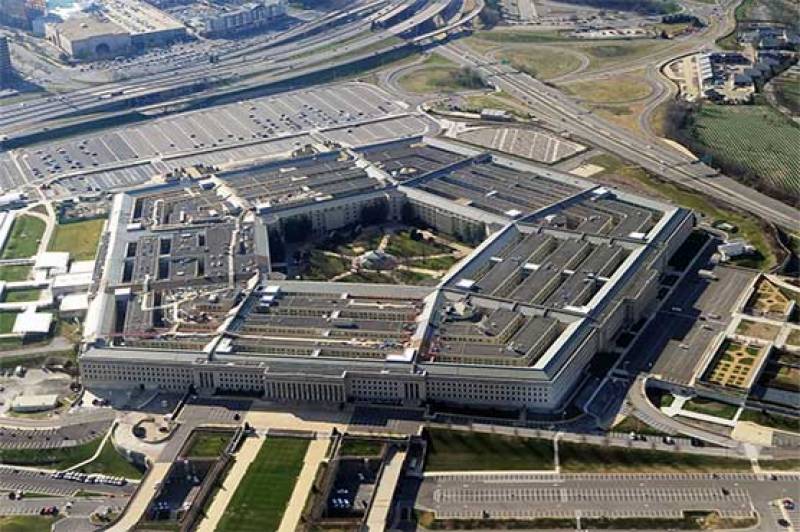 WASHINGTON - A top Pentagon official cautioned India on Wednesday that there are no guarantees for a special waiver from US sanctions if it buys new weapons platforms from Russia.

Washington is alarmed at the prospect of India, an increasingly important US military ally and the world s top defense importer, buying new systems from Russia, including its S-400 long-range, surface-to-air missile system.

Under current US rules against Russia, third countries could face sanctions if they transact with Russian defense or intelligence sectors.

But after lobbying from Defense Secretary Jim Mattis, Congress granted the US president and the secretary of state the option of granting waivers, such as when an ally nation transitions from legacy Russian gear to Western arms.

Randall Schriver, the Pentagon s assistant secretary of defense for Asian and Pacific Security Affairs, said the waiver authority had created the impression Washington would insulate India "from any fallout from this legislation no matter what they do."

"I would say that s a bit misleading," Schriver told an audience at the Carnegie Endowment For International Peace in Washington.

"We would still have very significant concerns if India pursued major new platforms and systems (from Russia). I can t sit here and tell you that they would be exempt, that we would use that waiver."

Schriver was speaking ahead of a historic summit in New Delhi next week, a first ever "2+2" between India and the United States that will see Mattis and Secretary of State Mike Pompeo meet with their Indian counterparts.

Schriver said the prospect of India buying the S-400 is particularly "troubling" for a lot of reasons.

"Our strong preference ... is (for India) to seek alternatives and see if we could be a partner to India in addressing those defense needs," he said.

The United States has in recent years pushed to forge closer diplomatic and military ties with India, a fellow democracy that it sees as key to countering China s growing regional ambitions.

India has increasingly turned to the United States and France for arms purchases, but is still reliant on Russian hardware and expertise to maintain its existing arsenal.

Schriver said the Indian and US militaries would next week discuss expanding the scope and complexity of joint military exercises. - APP/AFP