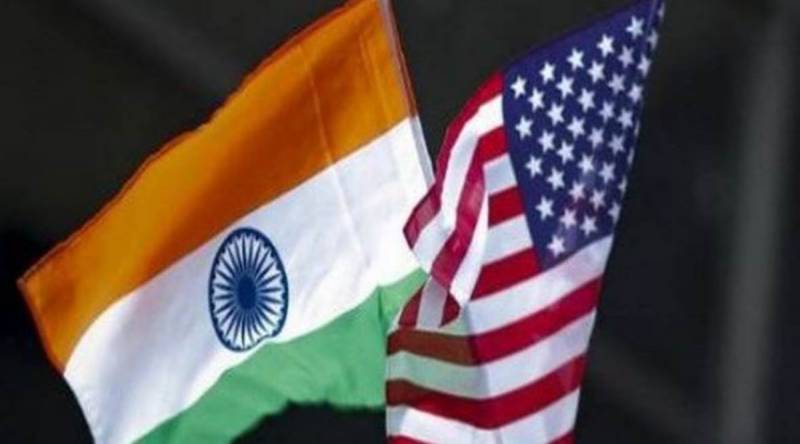 *WASHINGTON - India gets a blow from the United States as it has refused to guarantee India a waiver from sanctions if it purchases major weapon and defence systems from Russia. *

*Top Pentagon official have refused to assure India which means that Indian government is likely to come under sanctions. *

*It is pertinent to mention here that a high-level dialogue between Washington and New Delhi* is expected in coming days.

The United States has imposed sweeping sanctions on Russia, under which any country engaged with its defence and intelligence sectors could face secondary U.S. sanctions. However, a new defence bill gives the president the authority to grant waivers in case of national security interests.

Randall Schriver, the Pentagon’s top Asia official, said there was an “impression that we are going to completely protect the India relationship, insulate India from any fallout from this legislation no matter what they do.” Media reports from the region have suggested that India would get a waiver.

“I would say that is a bit misleading. We would still have very significant concerns if India pursued major new platforms and systems (from Russia),” Schriver said at a think tank event.

“I can’t sit here and tell you that they would be exempt, that we would use that waiver, that will be the decision of the president if he is faced with a major new platform and capability that India has acquired from Russia,” he added.

The Indian embassy in Washington did not immediately respond to a request for comment.

The United States is concerned about India’s planned purchase of Russian S-400 surface-to-air missile systems, Schriver said. Russia has said it expects to sign a deal with India later this year on the sale.

On Tuesday, Mattis said the United States was also concerned about Turkey’s purchase of the Russian missile defence system, which cannot be integrated into NATO.

Schriver said the United States was willing to talk to India about potential alternatives.