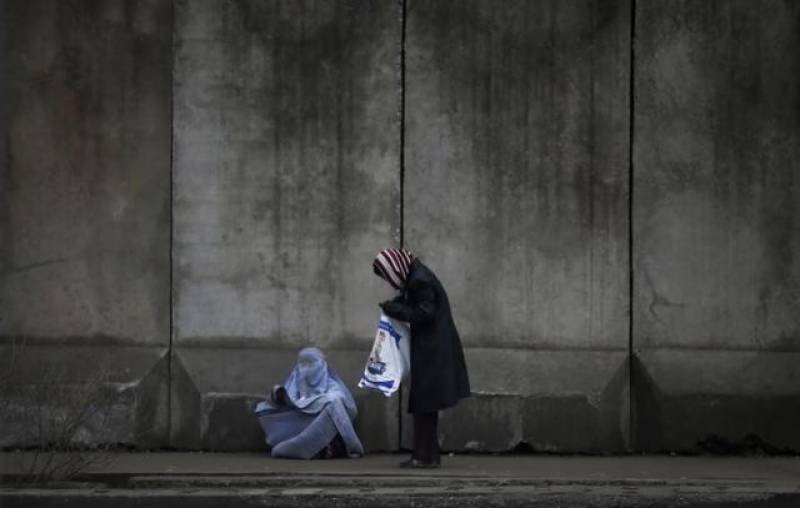 *ISLAMABAD - *During a Senate hearing on Thursday chaired by Deputy Senate Chairperson Saleem Mandviwala, the foreign ministry told senators that Pakistanis are travelling to Saudi Arabia to beg.

Pakistani citizens are travelling to Jeddah, Riyadh, Mecca and Medina and begging on the streets. They are especially active in the months of Ramazan and Zilhaj, said the ministry.

Federal Human Rights Minister Shireen Mazari said action should be taken against these people. If tour operators are found complicit in this, their licenses will be cancelled, she warned.

She said Pakistan’s image is being ruined due to this begging.

A reply was also submitted regarding the number of Pakistanis jailed in foreign countries.