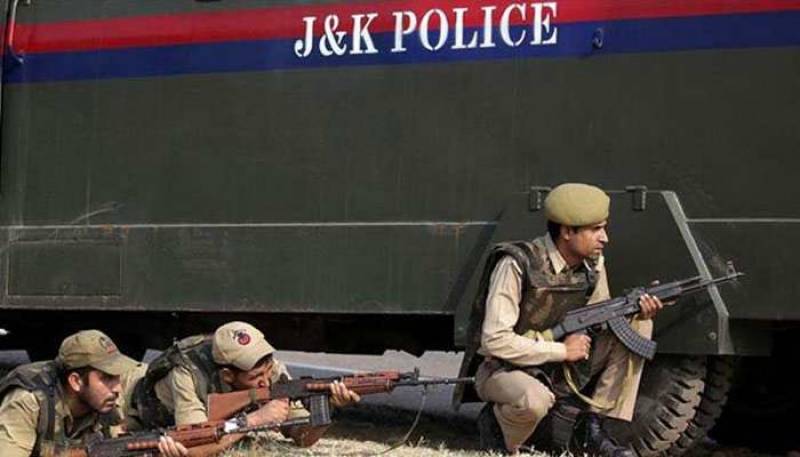 SRINAGAR - At least four Indian policemen were on Wednesday killed by militants in Arahama area of Shopian in Jammu and Kashmir. Another policeman reportedly got injured in the attack.

According to local media reports, the police personnel were part of the escort party of the Deputy Superintendent of Police (DSP) headquarters in Arahama village.

The policemen reportedly got injured in the incident and were rushed to a nearby hospital. They, however, succumbed to their injuries. The militants also snatched three AK 47s from the security personnel.

The area has been cordoned off as security forces are conducting search operations to nab the militants involved in the attack. Jaish-e-Mohammad and Hizbul Mujahideen have claimed responsibility for the attack.