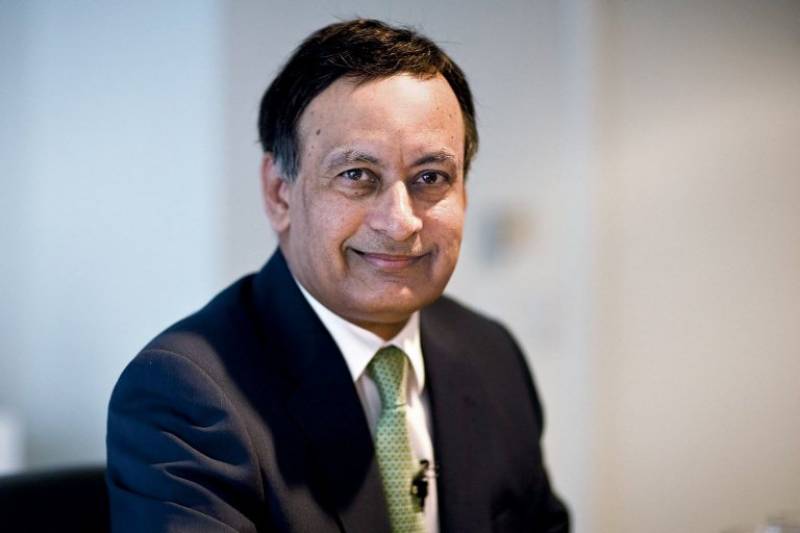 *ISLAMABAD - Former Ambassador Hussain Haqqani lands in trouble as the Supreme Court ordered his arrest at all cost.*

*SC has ordered action against former Pakistani ambassador to the US Husain Haqqani on Thursday.*

During the previous hearing, the top court had ordered the anti-corruption watchdog, the National Accountability Bureau (NAB), to take action against Haqqani in the Memogate scandal and inform the court about it.

While the watchdog did not submit any such report, Chief Justice (CJ) Saqib Nisar remarked that NAB was the institution that had the authority to bring Haqqani back to Pakistan since he is involved in a corruption case.

The CJ ordered NAB to ensure the arrest of Haqqani.

Haqqani is accused of delivering a memo to retired US Navy Admiral Mike Mullen through Mansoor Ijaz in 2011.

The memo had allegedly requested the US for its support to the Pakistani civilian government against its military establishment after the May 2 raid. On January 29 this year, the CJ, while hearing a case regarding the right of overseas Pakistanis to cast votes in the elections, had summoned details of the Memogate case.

An FIR was registered on March 10 on behalf of FIA, which said: “ … accused Husain Haqqani during his posting as ambassador of Pakistan in USA (from May 2008 to November 2011) in collaboration with other concerned officers/officials misused his official position, committed cheating, criminal breach of trust and misappropriated approximately $2 million of the national exchequer of Pakistan per year dishonestly and fraudulently.”