Federal cabinet expansion: KP and Karachi to get chunk of new ministers
30 Aug, 2018 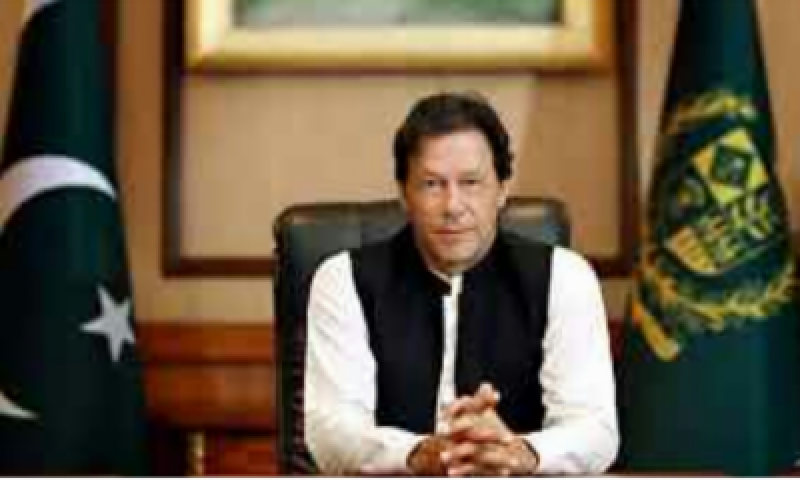 It has been reported that several key ministries and posts still remain vacant which are hampering the government functions.

The premier has decided to include prominent party leaders from Karachi particularly Ali Zaidi and Faisal Vawda, while disgruntled party leader Aamir Liaquat Hussain is also in the running for a place in the federal cabinet. While few leaders from KP would also be made part of cabinet.

Sources informed that the decision to expand the cabinet was taken yesterday, but the new ministers will be sworn in after the presidential elections on September 4. Around eight to ten ministries are likely to be inducted in the federal cabinet. Azam Swati and Ali Amin Gandapur are also likely to included.

Imran Khan had unveiled a 21-member cabinet including sixteen ministers and five advisors after he was sworn in. However, several prominent ministries such as transportation, power division, privatisation, national food security, statistics and water resources still remain without ministers.

The prime minister has decided to retain the influential interior ministry with himself and appointed Shehryar Afridi as state minister of interior.

It may be mentioned that Aamir Liaquat had shown resentment after he was reportedly snubbed from a meeting convened at the Governor House and said that he was being sidelined from the party.

The television personality had also alleged that Imran Khan had told him that Karachi had no importance for him, and he is not indebted to party chief for his success as he won the elections due to his own popularity rather than the support of the party.