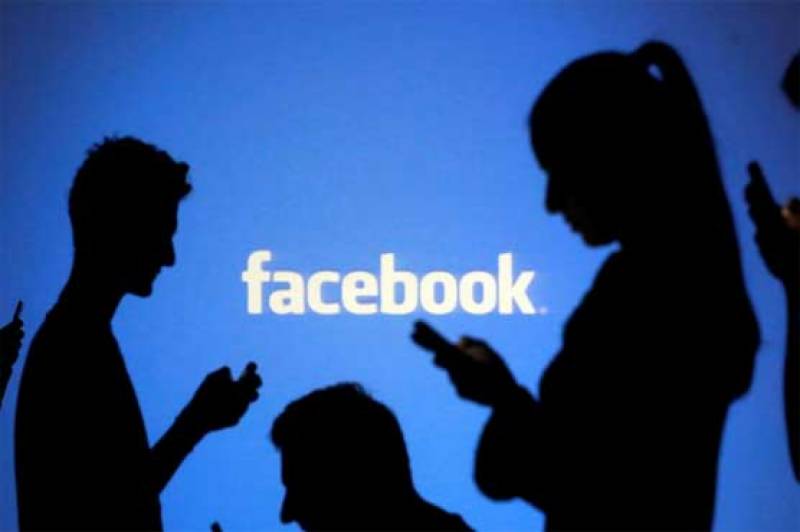 LONDON - Facebook has decided to launch much awaited feature internationally after finding it successful in US.

Facebook’s Head of Video Fidji Simo said Watch was gaining real momentum in a crowded marketplace because it was built on the notion that watching videos could be a social activity.

“Every month more than 50 million people in the U.S. come to watch videos for at least a minute on Watch, and total time spent watching video on Facebook Watch has increased by 14 times since the start of 2018,” she told reporters.