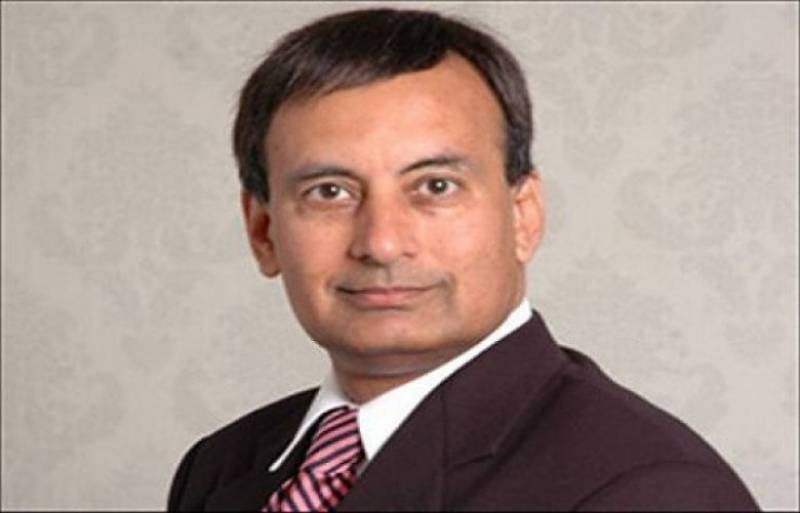 ISLAMABAD - Federal Investigation Agency (FIA) has started to blacklist the passport of former Pakistani ambassador to the US Hussain Haqqani.

International Criminal Police Organisation, Interpol did not issue red warrant against Haqqani despite making several requests in this regard.

It is also stated that Interpol Washington, the United States National Central Bureau (NCB), tentatively confirmed that Haqqani had been located in the US. Hence, the documents are being submitted through the interior ministry, the report said.

The report added that the interior ministry will secure approval of the federal government (cabinet) for the extradition of Haqqani before sending the documents to the Ministry of Foreign Affairs.

On the extradition documents that are being forwarded by the Ministry of Foreign Affairs to the US government, the FIA said it will be coordinating the matter through the office of legal attaché at the US embassy in Islamabad as well as NCB Interpol.

Earlier, during hearing of the case, a three-judge bench headed by Chief Justice of Pakistan Mian Saqib Nisar directed NAB to take steps regarding extradition of the accused.