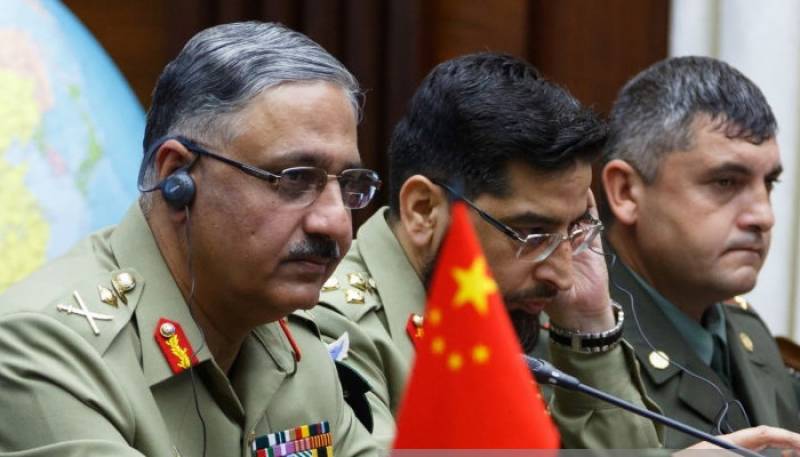 *He attended the meeting of the chiefs of staff of the Shanghai Cooperation Organization (SCO) member states in Moscow, said a statement issued by Inter-Services Public Relations (ISPR) on Wednesday. *

According to Pak Army's media wing, the forum was briefed on International Geo-political situation and activities of transnational terrorist organizations in various crisis regions of the world by the host country.

In his address to the forum, CJCSC General Zubair Hayat highlighted contributions of Pakistan Armed Forces towards peace and immense sacrifices in war against terror.