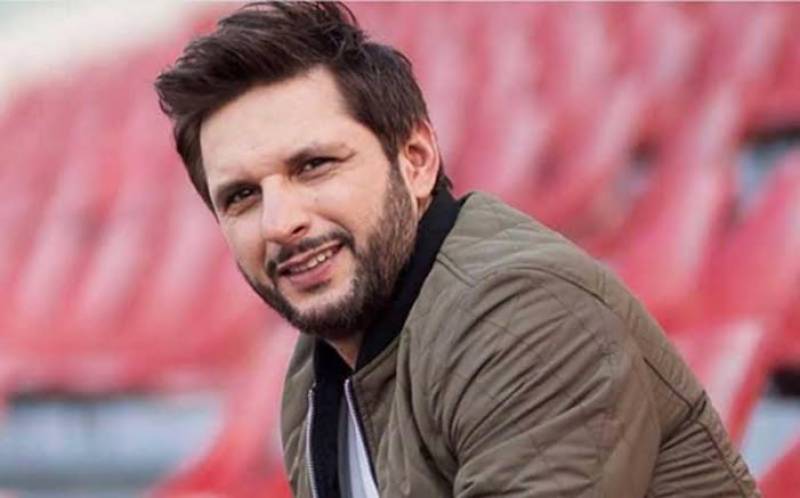 Former Pakistan leg-spinner Danish Kaneria has once levelled serious allegations against his ex-teammate Shahid Afridi in an interview.

He accused the former captain of mistreating him during their playing days together. Furthermore, he also requested the *Pakistan Cricket Board (PCB) link* to lift the match fixing ban and let him play cricket.

Enjoying the blog? Check these too.

Talking about Shahid Afridi’s mistreatment towards him, Danish Kaneria alleged that the former captain kept him on the bench during domestic cricket and did’t let him play the one-day tournament.

The former leg-spinner went on to add that Afridi didn’t want him in the team.

“He was a liar, manipulator… because he’s a characterless person. However, my focus was only on cricket and I used to ignore all these tactics. Shahid Afridi was the only person who would go to other players and provoke them against me. I was performing well and he was jealous of me. I am proud that I played for Pakistan. I was grateful,” Kaneria told IANS.

The 41-year-old claimed that he could have been part of the Pakistan’s white-ball team a lot longer than the 18 ODIs he played in had it not been for Afridi. Danish Kaneria also dissociated himself from the spot-fixing controversy, stating that he was never part of it.

“Some false allegations were levelled against me (of spot-fixing). My name was joined with the person involved in the case. He was a friend of other Pakistani cricketers as well, including Afridi. But I don’t know why I was targeted. I just want to request the PCB to lift the ban so that I can do my work.”

He also raised questions over his treatment due to the spot-fixing scandal, which according to him has been different than other players involved in fixing. The former cricket concluded by saying that he isn’t asking for a job from the PCB but just wants his ban lifted so that he can live peacefully.