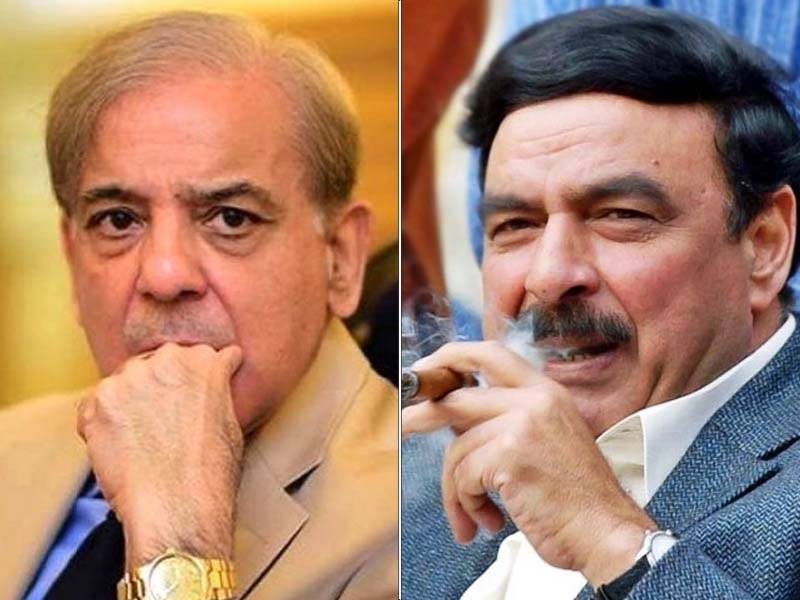 Awami Muslim League (AML) chief Sheikh Rasheed Ahmed has predicted that the rulers will face more attacks of dirty eggs and tomatoes during their foreign visits.

Former interior minister Sh Rasheed commenting on the incident of Masjid-e-Nabvi said it should not have happened but people get angry when they see these ‘five faces’.

Addressing a press conference, Sh Rasheed said the father and son have been charged in the cases and they are holding the post of Prime Minister and Chief Minister but it was not visible to the world.

He said dirty eggs and tomatoes will be hurled at them in every country of the world wherever they will go and then they will claim again that it has been stated by Sh Rasheed before the incident too.

Sh Rasheed said the month of May is very important politically.

He said Shehbaz Sharif has insulted the army 14 times and polished the boots 14 times too.