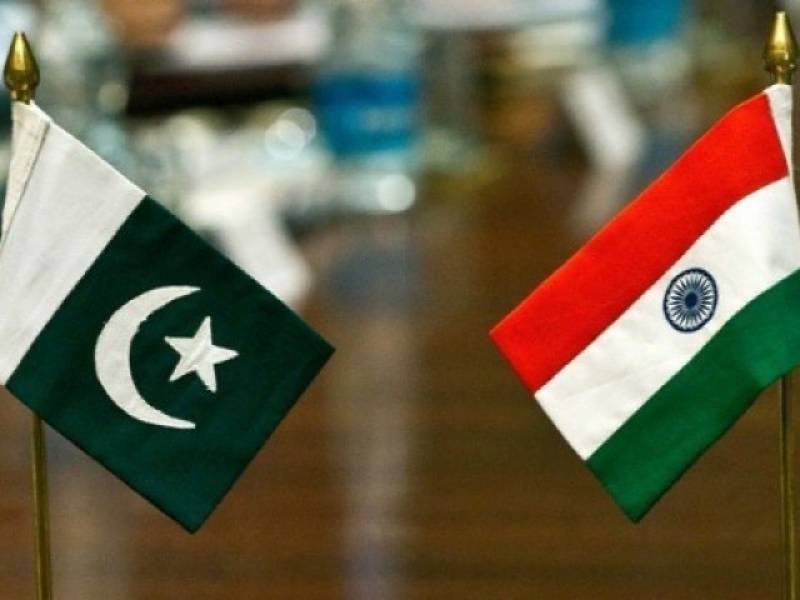 The recent appointment of Shehbaz Sharif as new prime minister has raised hopes of an easing of tensions between the nuclear-armed rivals, who have fought a series of wars since independence from Britain in 1947.

But India said there would be no negotiations unless Islamabad ensures an atmosphere of peace and diplomacy.

Only then is dialogue possible, it "doesn't matter what the government on the other side says."

Bagchi added that a recent exchange of letters between Prime Minister Narendra Modi and his Pakistani counterpart Sharif were part of routine diplomatic courtesies.