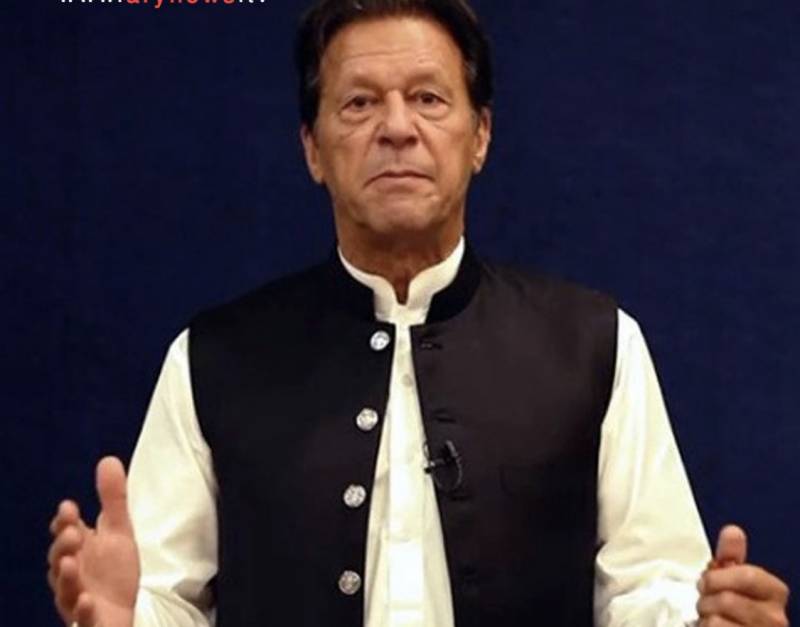 *ISLAMABAD: Pakistan Tehreek-e-Insaf (PTI) Chief Imran Khan on Saturday asked his party workers and supporters to march towards Islamabad in the last week of May to protest against what he termed a “corrupt and imported government”. *

The PTI chief, in a video message on social media, said that Pakistan and its people have been insulted as a corrupt government has been imposed in the country through a foreign-sponsored conspiracy.

He urged every Pakistani, whether a PTI supporter or not, to march towards Islamabad in the last week of May to stage his protest against the blatant insult of his country.

It is pertinent to note here that Imran Khan has been hinting at a huge march to the country’s capital since his ouster from power earlier this month.

His party has staged three huge rallies in Karachi, Peshawar and Lahore where he demanded fresh elections.