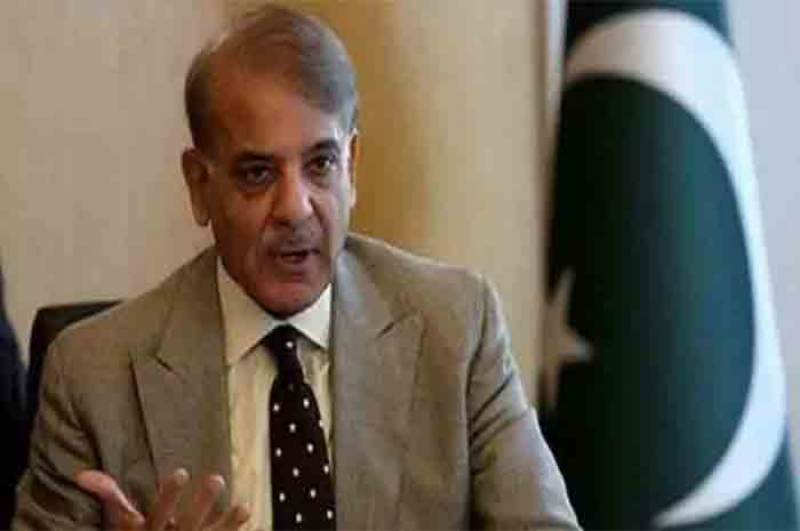 The leader of the opposition in National Assembly said that Nawaz Sharif had gone to abroad for treatment on court orders.

He termed the NAB’s move a clear violation of court orders and disrespect to law, adding that the issuance of warrants was based on ill intentions.

Lashing out at Prime Minister Imran Khan, he said that the premier was taking political revenge, adding that issuance of warrants for Nawaz in a 34-year-old case was worst example of NAB-Niazi nexus.

Calling Nawaz Sharif patron of Pakistan and its public, he said that the former premier made the country seventh atomic power of world.

Nawaz weeded out poverty, inflation, terrorism and unemployment from the country and started a new era of development and prosperity.

Shebaz said that Imran Khan was taking such step to diver public attention from his falure regarding providing relief to poor and controlling coronavirus.

According to the anti-graft buster, Nawaz had illegally leased 54 kanals of land to the owner of the media group in 1986 when he was chief minister of Punjab.