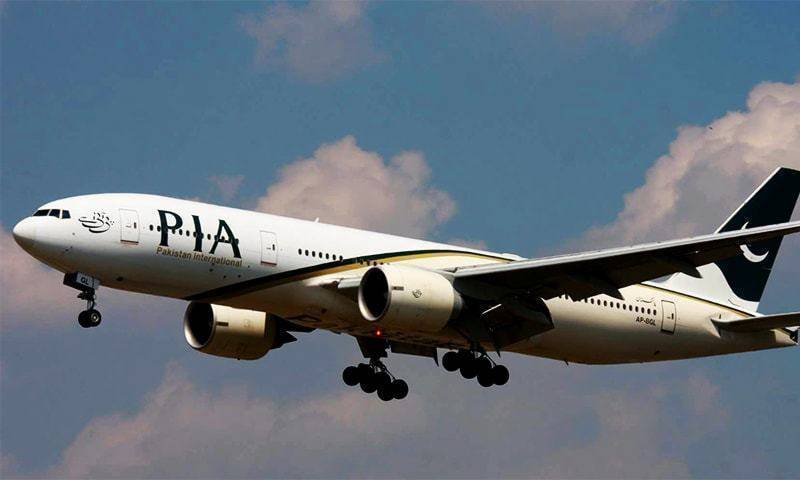 The Act has been implemented with immediate effect and for a period of six months.

Consequent to the Covid-19 pandemic, a large number of Pakistanis and diaspora are still stranded in var­ious countries with exp­ired visas and limited res­ources, according to a spokesman for PIA.

The spokesman in a press release said that in order to ensure an uninterrupted and continual operation of rescue, evacuation and repatriation efforts, the services of PIACL had been placed under the Essential Ser­vices (Maintenance) Act 1952, with an immediate effect and for a period of six months.