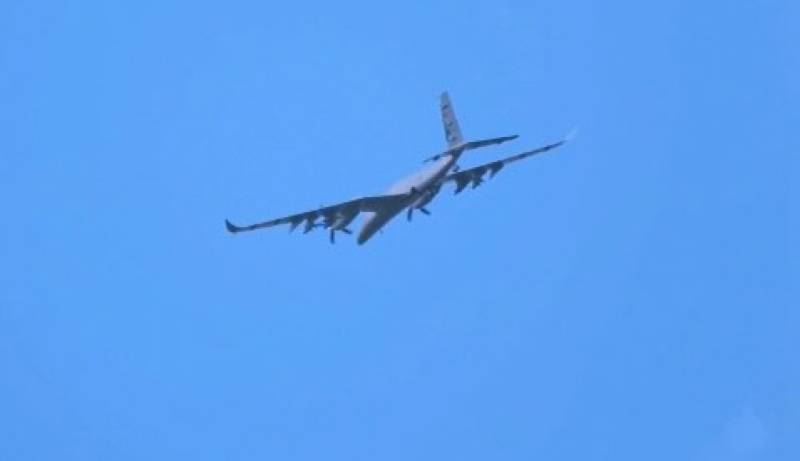 Reports about acquisition of Bayraktar TB2 drone, a medium altitude long endurance (MALE) is capable of carrying out intelligence, surveillance and reconnaissance (ISR), and attack missions, by Pakistan surfaced in March this year.

However, both sides have not disclosed details about the number of drones delivered to Islamabad, but reports claimed that one Bayraktar TB2 was spotted at PAF’s Murid Airbase in satellite images.

The advanced drone was showcased during an exercises held on September 28 while the event was attended by Air Chief Marshal Zaheer Ahmed Baber.

The PAF chief visited the ground control station to operate the Turkish drones.

The exercise was conducted to assess the capability of the newly acquired drone keeping in view the challenges being faced by Pakistan.

The unmanned aircraft recently made headlines due to its effective used by Ukrainian forces against Russian forces in ongoing war. It has also played a key role in Libya and Syria conflicts.