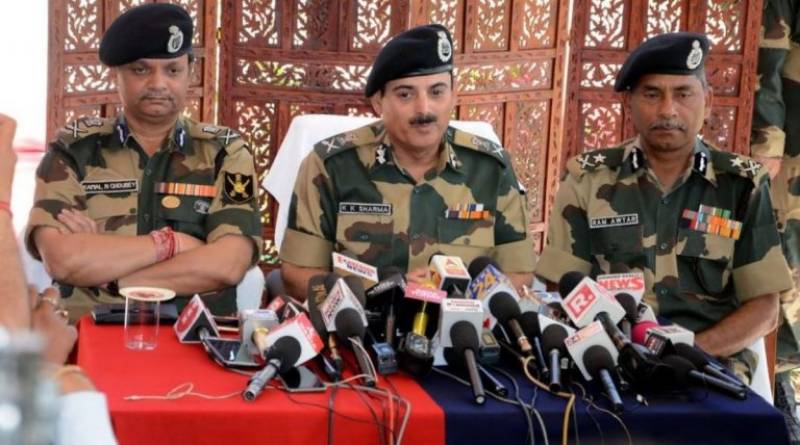 Referring to the brutal killing of BSF Head Constable Narender Singh on September 18 in Ramgarh sector along the International Border, General Sharma said, “This happened after Imran Khan took over as Prime Minister”. He also referred to the killing as a Border Action Team operation.

“Nothing has changed on the border. Now we are witnessing BAT action on the International Border which never happened earlier. Generally BAT action happens at the LoC. There is more aggressive stance from the other side compared to the past,” the BSF chief said.

“We are taking precautions to avoid such incidents,” he added.