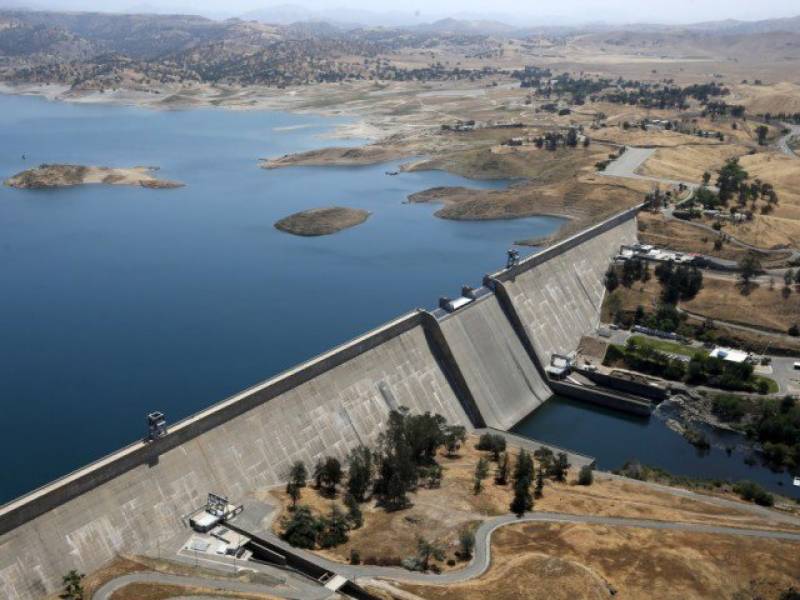 *ISLAMABAD - Another hurdle in the construction of the Mohmand dam was crossed after successful talks between the government and Mullagori tribesmen**.*

Between 50 to 70% of the land required for the construction of the Mohmand Dam Hydropower Project is owned by the Mullagori tribe.

During the jirga, a consensus was reached about the price of the land which will be offered to the landowners. Those who use their land for farming and irrigation will also be compensated. The tribesman will be provided employment opportunities during the period of the dam’s construction.

The authority plans to complete the land acquisition process and other formalities by the end of January 2019 and then start construction.

WAPDA officials confirmed that negotiations with the tribesmen were successful.

The Mohmand dam is one of the two major dam projects directly monitored by the chief justice. It will cost Rs309 million to build and will add 800MW of energy to the national grid.