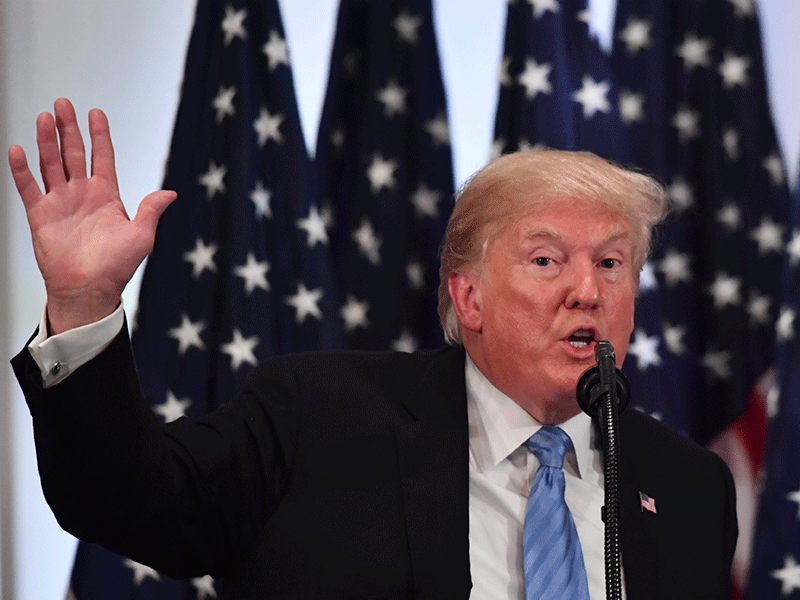 The US President, Donald Trump has turned down India’s invitation to participate in its Republic Day.

India had invited Trump as chief guest of the event of the Republic Day.

The refusal comes at a time when Indo-US ties have witnessed strain after India went ahead and sealed a deal with Russia to procure S-400 air defence missile systems.

The United States had threatened India of punitive action under Countering America's Adversaries Through Sanctions Act if it signed the deal.