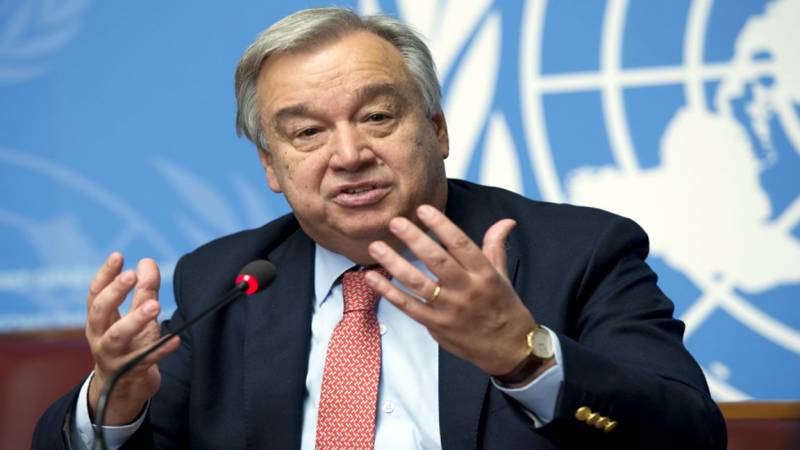 In a statement in New York, UN Secretary-General Antonio Guterres called for restraint by all parties in the country.

Sri Lanka plunged into political crisis after President Maithripala Sirisena, suspended the national Parliament for two weeks on Saturday, in an effort to build support for his decision a day earlier, to remove the country’s prime minister.  (APP)