Teenage girl gang raped inside an ambulance in Pakistan
29 Oct, 2018 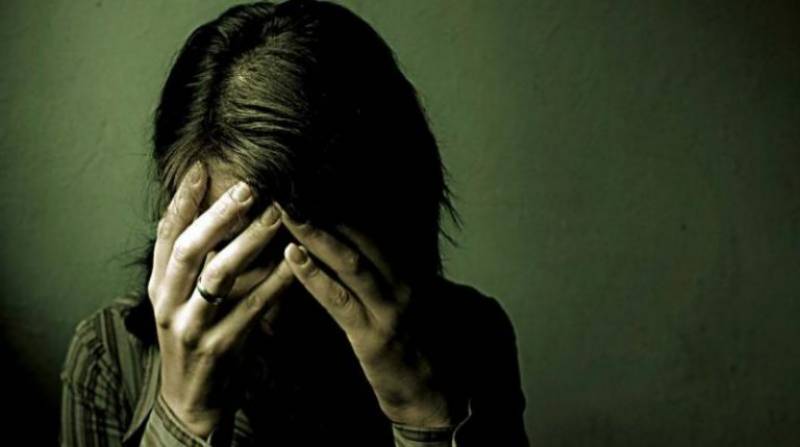 LAHORE - A teenage girl has been gang raped in Pakistan inside an ambulance near Lahore.

The 15-year-old girl went missing from her home at midnight on Saturday.

The girl’s parents began searching her and found a Rescue 1122 ambulance abnormally parked at a bypass near Nankana Sahib.

When they sneaked inside the vehicle, they found that two men, who have been identified as Ahsan Ali and Sameen Haider, were sexually assaulting their daughter.

The family began calling out for help leading to the culprits leading to an ensuing chase, after which the girl was thrown out of the vehicle. The alleged culprits then managed to flee the scene.