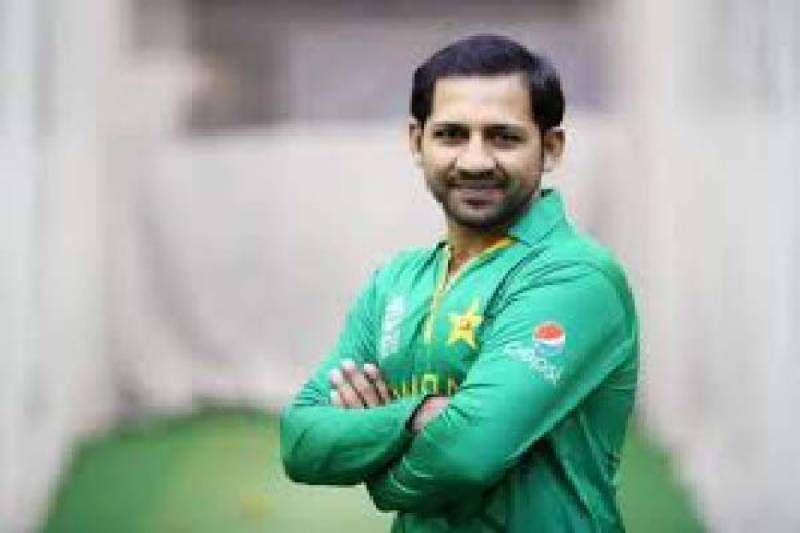 Both Smith and Warner are currently serving a 12-month ban for their role in the Newlands ball-tampering scandal earlier this year.

After losing the two-Test series to Pakistan, Australia were at the receiving end of a 3-0 whitewash in the T20I series that concluded on Sunday night. This is the first time Pakistan have recorded a clean sweep against Australia in a limited-overs series and their 10th series win under Sarfraz.

“It looks like they are mentally weak at the moment. The way we put them under pressure, they collapsed,” Sarfraz was quoted as saying by Cricket Country . “Sometimes it happens, and every team has gone through times like this. Australia are without their captain [Smith], David Warner is not there, and the team are under pressure.” The win has come at the right time for Pakistan who endured a tough time during the Asia Cup 2018 where they managed two wins from five outings and were ousted by Bangladesh in a virtual semi-final.

Sarfraz said the team has responded well after Asia Cup disappontment. “In the Asia Cup, our performance was not good, we were not doing well at fielding, bowling, everything. After that we said to the players, Asia Cup is gone. This is a new series, don’t worry about that, just do your best for the team. The boys have really responded well,” he said.