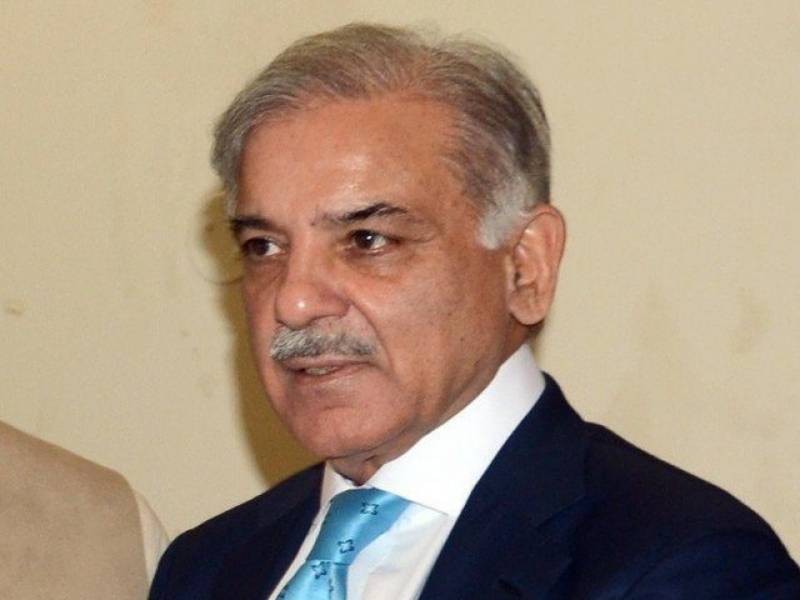 *LAHORE - An Accountability Court in Lahore has given verdict on the NAB request for physical remand of Shahbaz Sharif.*

*Court has ordered the PML-N president’s remand to be extended till November 7.*

His lawyer Azam Nazeer Tarar said NAB hadn’t made any recoveries from Shehbaz and asked the court to dismiss the request for his physical remand.

The NAB prosecutor said that Shehbaz has been appointed chief minister of Punjab thrice. Instead of answering questions, he asks more, said the lawyer.

Shehbaz’s lawyers say NAB keeps him in captivity. There are no health facilities, said Shehbaz, adding that NAB’s officials don’t want to tell the truth. He said he is being blackmailed and is not even allowed to read the newspaper.