Shahbaz Sharif may be shifted to hospital on advice of medical board: Sources
29 Oct, 2018 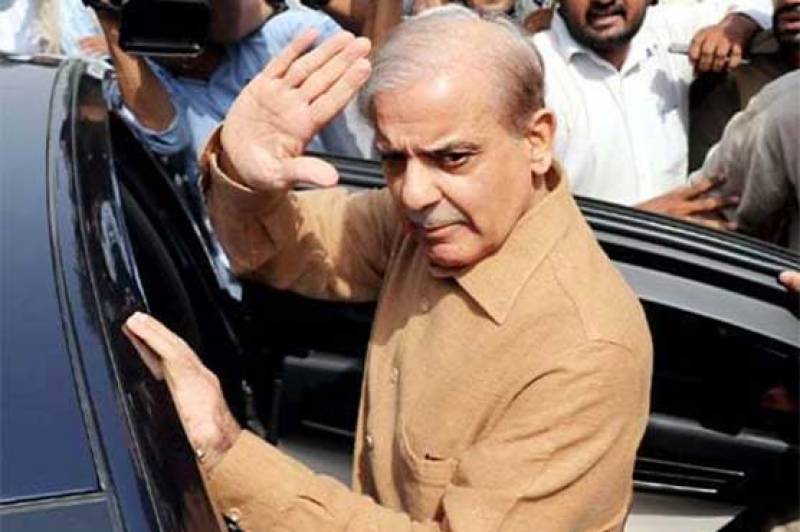 ISLAMABAD – Former CM Punjab Shahbaz Sharif may be shifted to the hospital from the NAB custody if the medical board advises so.

Earlier a three-member board has been formed to carry out proper medical checkup of Pakistan Muslim League-Nawaz (PML-N) president and Opposition Leader in the National Assembly (NA) Shehbaz Sharif.

National Accountability Bureau (NAB) wrote a letter to executive director of polyclinic in this regard.

The decision was taken after Shehbaz Sharif, who was arrested by NAB on October 5, told the accountability that issues related to his health are being neglected and that he has asked for few necessary medical tests but the bureau officials told they have not received any order in this regard from the ‘higher authority’.